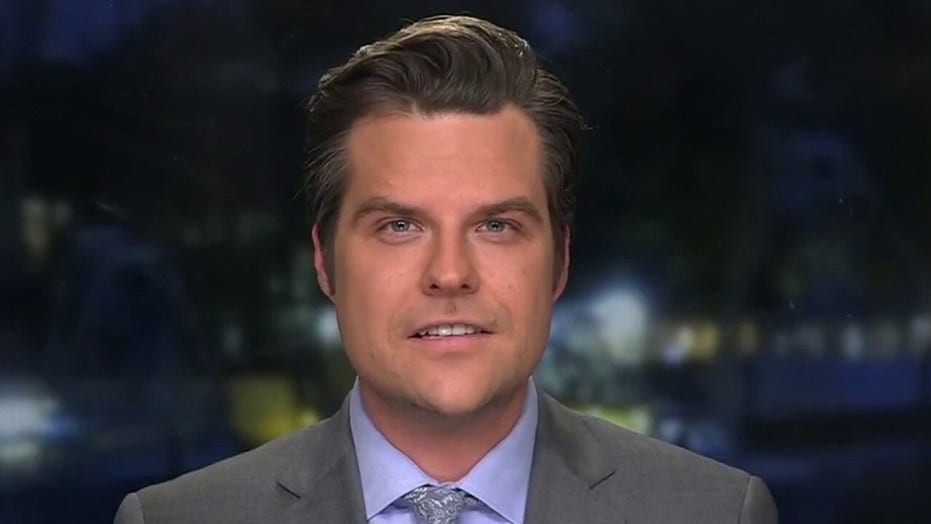 House Intelligence Committee Chairman Adam Schiff has joined a growing list of lawmakers on both sides of the aisle calling to impeach President Trump, days after a mob loyal to Trump stormed the Capitol.

"The House should act to begin impeachment proceedings," Schiff, D-Calif. -- who led the first impeachment proceeding against Trump -- said in a statement. "It's the only instrument wholly within our power to remove a president who has so manifestly and repeatedly violated the Constitution."

A second attempt at impeaching and removing Trump could pass the Democratic-controlled House but would need the support of over a dozen Republican lawmakers to succeed in the Senate.

House Speaker Nancy Pelosi, D-Calif., has said she is ready to move to impeach Trump if he doesn't resign and Vice President Mike Pence and the Cabinet don't invoke the 25th Amendment to remove Trump from office.

GOP SEN. BEN SASSE SAYS THERE IS 'BROKENNESS' IN TRUMP'S SOUL, REFUSES TO RULE OUT IMPEACHMENT

Articles of impeachment that will likely allege Trump incited the deadly riot at the Capitol in order to thwart a congressional acknowledgment of presidential election results are expected to be introduced on Monday, with a House vote as soon as Wednesday.

"[F]ollowing the President’s dangerous and seditious acts, Republicans in Congress need to ... call on Trump to depart his office – immediately," Pelosi wrote in a letter to fellow Democrats on Friday. "If the President does not leave office imminently and willingly, the Congress will proceed with our action."

Schiff warned that the danger of Trump "continuing to abuse his power will go up, not down, in the time remaining in his term."

Republican Sen. Ben Sasse of Nebraska has said he would consider impeachment articles, if filed, while GOP Sen. Lisa Murkowski of Alaska said it's time for Trump to leave.

He simply "needs to get out," Murkowski told the Anchorage Daily News, urging the president to resign.

Schiff agreed. "The best course would be for him to resign, but that would require a devotion to the country that Trump has never displayed," he said.

If congressional removal is successful, Trump would become the first president in U.S. history to be impeached twice and would likely be barred from running for federal office again.