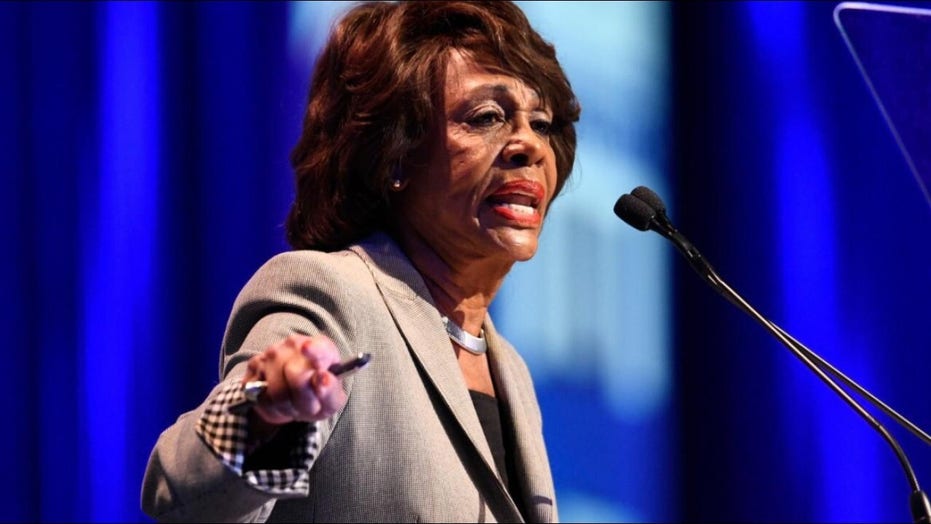 "Where’s the unity?" Fox Business host Larry Kudlow asked "America Reports" co-anchor Sandra Smith Monday during a discussion of why Democrats have failed to condemn Rep. Maxine Waters, D-Calif., for "inciting violence" after calling for Minnesota protesters to "get more confrontational" if Derek Chauvin is acquitted.

The New York Post editorial board has called for Waters to be impeached and removed from Congress, while House Minority Leader Kevin McCarthy, R-Calif., tweeted: "If Speaker Pelosi doesn’t act against this dangerous rhetoric, I will bring actions this week."

Smith called on Waters to take the opportunity "in a moment where rhetoric is so heightened" to "empower not just one race but all Americans in this moment." In addition, she added, the White House should "bring calm" to the American people.

"This is fresh off the killing of Daunte Wright. To stand there and do that is very questionable," Smith added. "This is not the time for words and rhetoric like that when you have also got police getting attacked on American streets."

When asked why Democrats and the White House had not stepped up to condemn Waters, Smith pointed out White House press secretary Jen Psaki’s "lengthy" answer when asked if President Biden agrees with the California congresswoman.

"She basically said he [Biden] wants to empower and he supports people to protest without saying that words like that can be problematic for the American people that are going through so much right now," Smith said.

Kudlow accused Democrats of having a "double standard about violence," claiming former President Donald Trump "never said anything remotely close to what Waters has said."

Michael Quinlan is a reporter and video producer at FoxNews.com.