On Tuesday, Harper's Magazine published a piece signed by roughly 150 liberal writers, professors, and activists voicing their concerns about the current state of public discourse.

However, some signers who took part in that open letter are distancing themselves from it as it drew major social media attention. One of them, author and trans activist Jennifer Finney Boylan, expressed her regret for including her name in the letter without knowing the others who were listed.

"I did not know who else had signed that letter," Boylan tweeted. "I thought I was endorsing a well meaning, if vague, message against internet shaming. I did know Chomsky, Steinem, and Atwood were in, and I thought, good company. The consequences are mine to bear. I am so sorry."

Boylan's tweet may have alluded to the inclusion of the "Harry Potter" author, who has faced backlash in recent weeks for remarks defending the concept of biological sex, which critics say were transphobic.

Rowling took notice of the tweet and knocked her literary colleague.

"You’re still following me, Jennifer. Be sure to publicly repent of your association with Goody Rowling before unfollowing and volunteer to operate the ducking stool next time, as penance," Rowling tweeted.

Rowling and Gladwell, along with New York Times op-ed staff editor Bari Weiss, political activist Noam Chomsky, and feminist icon Gloria Steinem, were attached to the piece titled "A Letter on Justice and Open Debate" that was published Tuesday in Harper's Magazine. 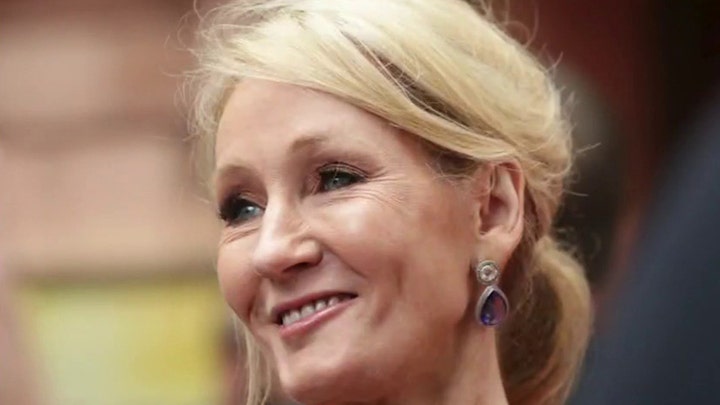