Hume explained that during the Civil Rights Movement, when Black Americans were discriminated against "in a multitude of ways," the nation’s conscience was awakened to the injustices being carried out.

But perhaps one of the greatest achievements to come out of the movement was the "unanimous consensus" against racism – a term, Hume said, that has since been weaponized by society and in modern-day politics. 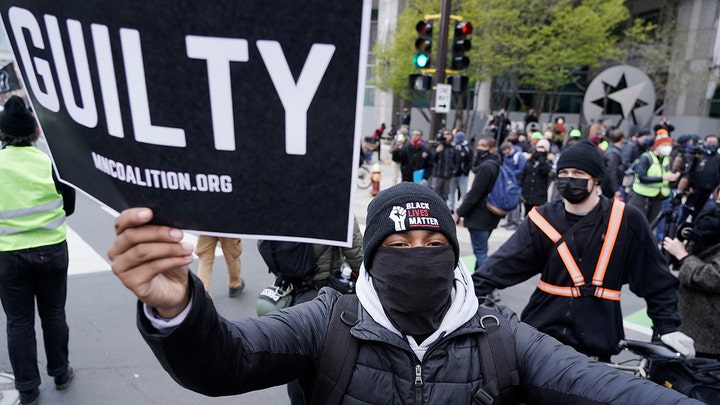 "The term is flung about with abandon by politicians and others," he said. "I don’t think we are a racist country and anything like what we were once before."

"The situation we confront now is where you see politicians and others who want it to appear that everything that’s happened so far is not enough," he went on. "And maybe it’s not. But every step, of course, everything that’s done to do better is merely a first step. Because I think the truth is that there is advantage to be had in waving the banner of racism."

Hume rallied for Americans to speak out against the stigma that the nation is racist and celebrate our "proud history" of overcoming injustice and discrimination.