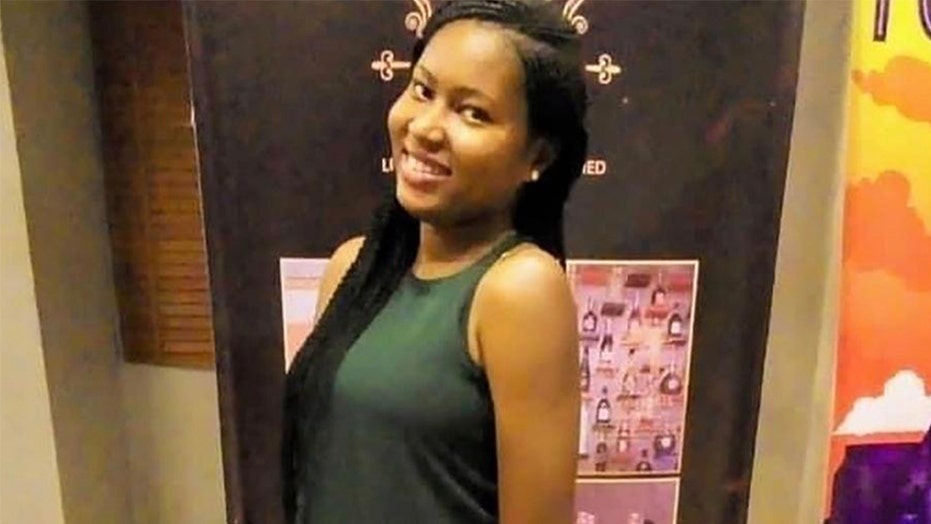 A 22-year-old Nigerian woman was brutally raped and killed after she went inside a church looking for a space to study. The crime has sparked outrage and horror across the African nation, as hundreds demand justice.

Vera Uwaila Omozuwa, a microbiology student at the University of Benin, went inside an empty Redeemed Christian Church of God, or RCCG, church in Benin City, southern Nigeria, to get some studying done Wednesday.

Vera Uwaila Omozuwa, 22, died after she was brutally attacked and raped while studying inside a church in southern Nigeria. (Facebook)

Hours later, a church security guard found her unconscious in a pool of blood, her family told local newspapers. She died in a hospital on Saturday afternoon.

Her family said she also had been raped.

ETHIOPIAN ARMY GUNNED DOWN MAN BECAUSE HIS PHONE RANG DURING MEETING, AMNESTY SAYS

A Nigerian police spokesperson said the force would “bring the perpetrators of the callous act to book in the shortest possible time.”

In a statement on Twitter, RCCG said: “As a church we are deeply touched and condemn in absolute terms this evil visited on an innocent girl as we have equally condemn any act of violence and abuse against women.”

In a separate statement, the church’s global leader, Pastor Enoch Adeboye said: “All I can do at this time is to pray for the family of Omozuwa and do everything possible working with relevant authorities to bring the perpetrators to book. I and members of my Family condemn this act strongly and urge everyone to stay calm as we are already looking into the matter and cooperating with the police to establish the facts of the shocking incident. #justiceforuwa”

Osai Ojigho, the director for Amnesty International in Nigeria, told The Guardian that Omozuwa’s death “resonates because even in the spaces that women and girls should be safest from gender-based violence, the home, the schools and now places of worship, it is getting there.”

She added: “The method the state has been using over the years, clearly has not moved with the intensity required to deter rapists and potential rapists and to protect women and girls.”