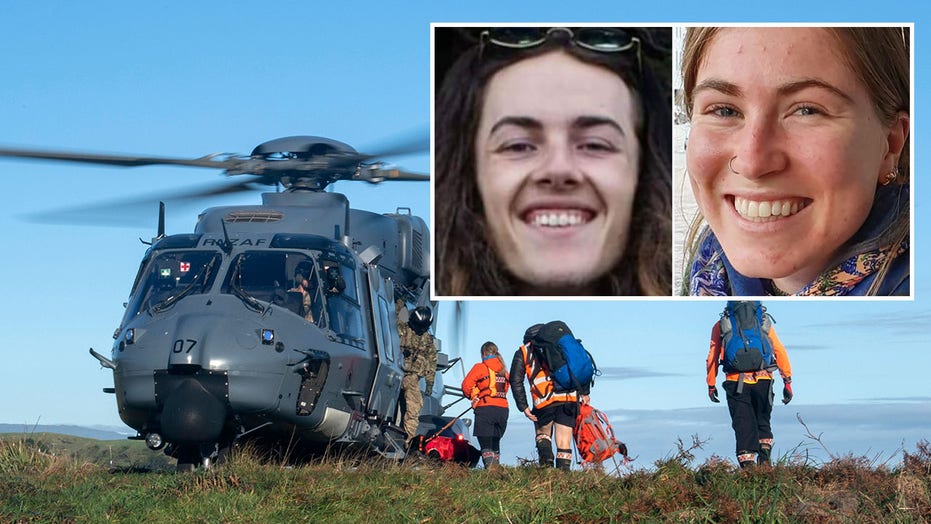 Two hikers lost in the “hostile” wilderness of New Zealand have been found alive with only minor injuries after 19 days, rescuers said.

Dion Reynolds and Jessica O'Connor, both 23, were rescued from the vast Kahurangi National Park on Wednesday after a rescue helicopter spotted smoke from a fire the hikers lit in a small clearing.

“This is a fantastic outcome and one that we were all hoping for, although we were becoming increasingly concerned as the days progressed," said police area commander Paul Borrell in a statement.

Reynolds, left, and O'Connor planned to only be gone for about five days before getting lost. (New Zealand Police)

The pair began their hike on May 9 and only intended to be gone for about five days. But within the first few days, they got lost in fog. A friend reported them missing on May 18.

After suffering minor injuries and with their food supply dwindling, Reynolds and O’Connor decided to stay in one place and await help. Police said they ran out of food some time before their rescue.

After a rescue helicopter hoisted them from the forest, the hikers were given chocolate bars onboard and thanked their rescuers with a group hug, the New Zealand Herald reported.

A helicopter waits as search and rescue workers board during a rescue operation to find two missing trampers in the Kahurangi National Park in the South Island of New Zealand, on Wednesday.(CPL Naomi James/New Zealand Defence Force via AP)

St. John ambulance spokesperson Ngaire Jones said the pair was brought by the helicopter to Nelson Airport. They were then taken to Nelson Hospital, Jones said.

At more than 1.1 million acres, the national park is New Zealand's second largest, and some areas have no trails. It was one of the locations used in filming “The Lord of the Rings” trilogy.