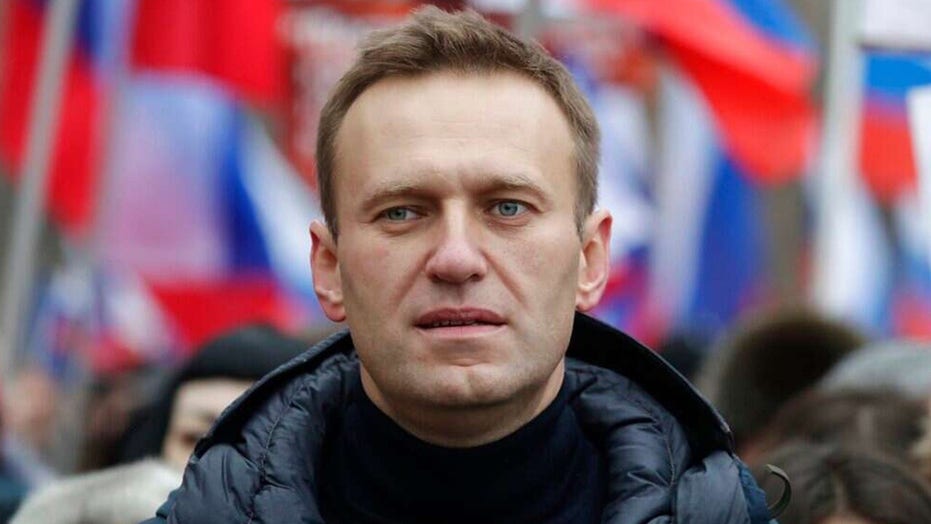 Russian opposition leader Alexei Navalny believes he was purposely poisoned by Russian intelligence officials working for President Vladimir Putin because the government saw him as a threat ahead of the country's 2021 parliamentary elections.

Navalny, 44, spoke for about two hours this week with Russian YouTube blogger Yury Dud. In the lengthy interview – Navalny's first video appearance since being discharged from a German hospital – the outspoken Kremlin critic accused Russian intelligence services of poisoning him with the nerve agent Novichok, which has been linked to other attacks that Western officials suspect were carried out by Russian agents.

ALEXEI NAVALNY'S ANTI-CORRUPTION MESSAGE CONTINUES, DESPITE POISONING, IN VIDEOS RELEASED BY HIS FOUNDATION

"They understood that there were big, big problems threatening them ahead of the elections for the State Duma," Navalny told Dud.

Navalny has been discharged from a Berlin hospital but remains in Germany as he heals.

"My hands shake," he said, adding that it would be several months of intense physical therapy before he is fully recovered.

Navalny, one of Putin's fiercest critics, fell violently ill on a flight from Siberia to Moscow on Aug. 20. He was later transferred to a Berlin hospital for treatment. He spent 32 days in the hospital – 24 of them in intensive care – before doctors OK'd his release. 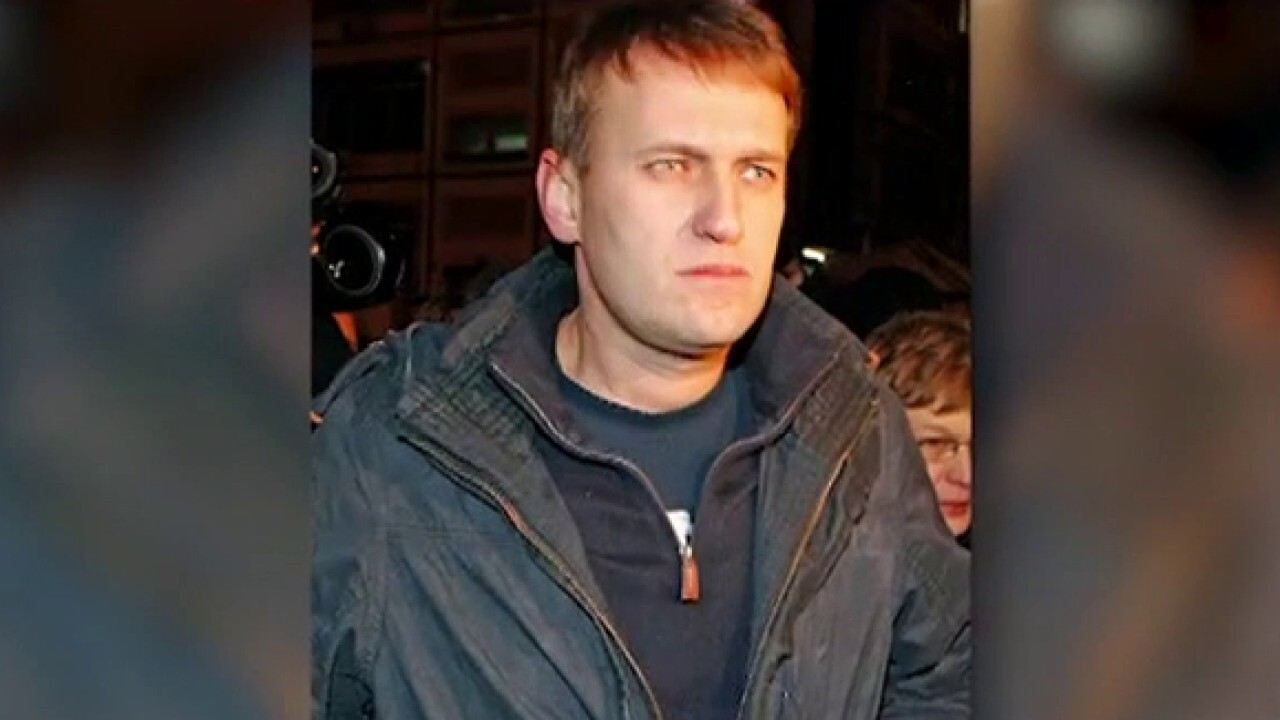 Navalny has posted frequent updates of his recovery online and hasn't minced words on who he thinks is responsible for his hospitalization.

"Putin was behind the attack," he first told Germany's Der Spiegel magazine. "I don't have any other versions of how the crime was committed."

Kremlin spokesman Dmitry Peskov told reporters that accusations against Putin are "absolutely groundless and unacceptable" and that the Russian government finds them "offensive."

The Organization for the Prohibition of Chemical Weapons said it conducted an analysis of samples taken from Navalny and "agree with the results already from special laboratories in Germany, Sweden and France."

Russia blew off the findings as a global hoax. 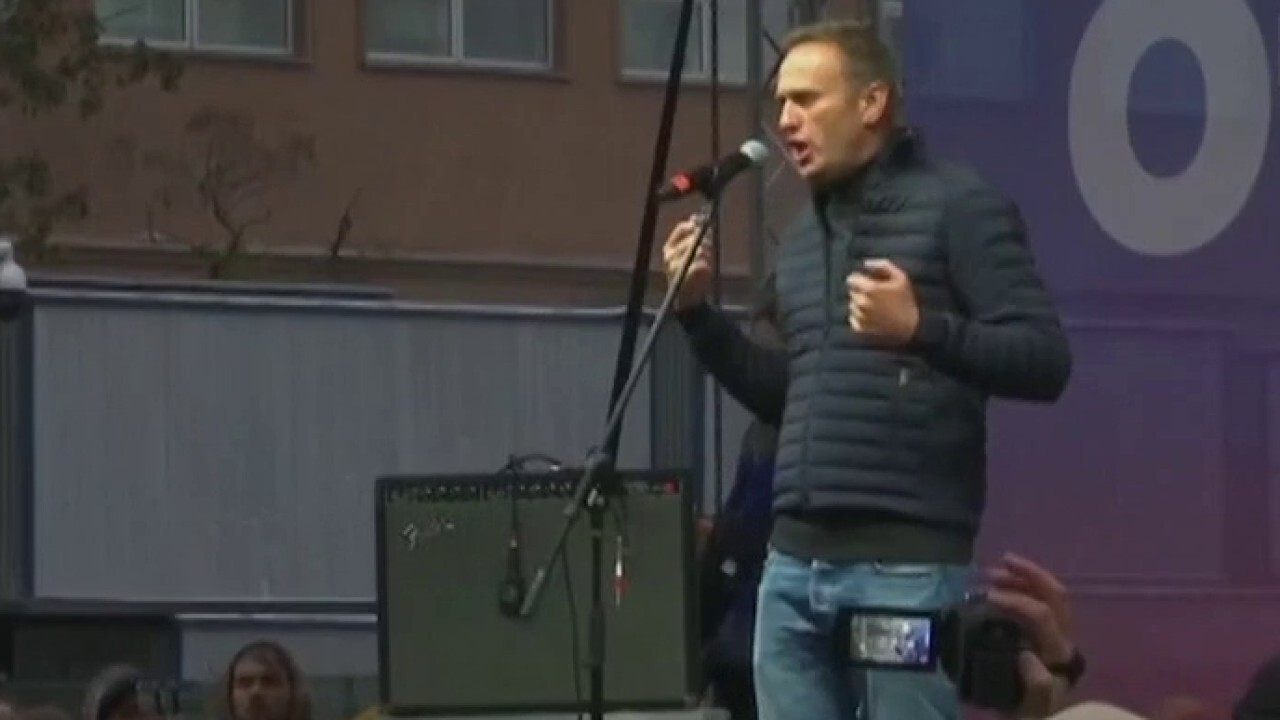 On Wednesday, Germany's Foreign Minister Heiko Maas criticized the Russian government for not being transparent or helpful in the investigation beyond "absurd accusations," such as Navalny poisoning himself.

Without a satisfactory response from Russia, Maas said "there will be no other course than to present a clear and explicit international reaction."