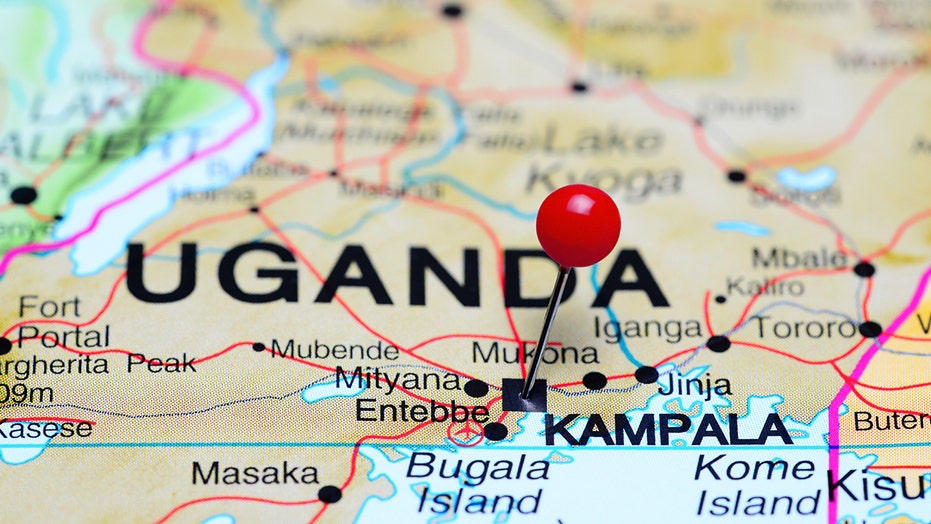 A 24-year-old woman in Uganda, unable to travel due to coronavirus restrictions, was burned by her Muslim father for purportedly converting to Christianity, according to a persecution watchdog group.

Rehema Kyomuhendo is one among millions of Christians in the East African nation who face unprecedented levels of persecution.

Kyomuhendo was at her aunt's house in Nawuyo village, Mbale District, with her father, Sheikh Hussein Byaruhanga Husain of Mbarara District, on May 4 when she called a friend of his whom she knew to be a Roman Catholic.

“She explained to me about Christ and the way of salvation, and I got convicted and accepted Jesus as my Lord and Savior,” Kyomuhendo told Morning Star News by phone. “As she was sharing Christ with me, I was so overjoyed, and my father heard my joy and woke up, came from his bedroom furiously, and started beating me up with blows, slaps and kicks.”

Husain reportedly told his sister that he was going to kill his daughter for converting to Christianity before he poured burning fuel on her that night, the eleventh day of the Islamic holiday Ramadan.

According to an observer, Kyomuhendo screamed for help before her aunt and a neighbor arrived.

“The neighbor arranged for a taxi-van that took her to a hospital, and she got immediate treatment," a source told the Christian news site.

The 24-year-old girl is expected to remain at Mbale Regional Referral Hospital for more than a month with serious burns on her leg, stomach, ribs, neck and portion of her back, according to the observer.

“Please pray for Kyomuhendo for a quick recovery on her hospital bed,” the source said.

Neither Kyomuhendo nor the neighbor reported the assault to the police for fear that her father might try to kill her, the source added.

Christians in eastern Uganda are among those in their faith who face the most serious dangers in the world, according to World Watch Monitor, a group that tracks persecutions of Christians.