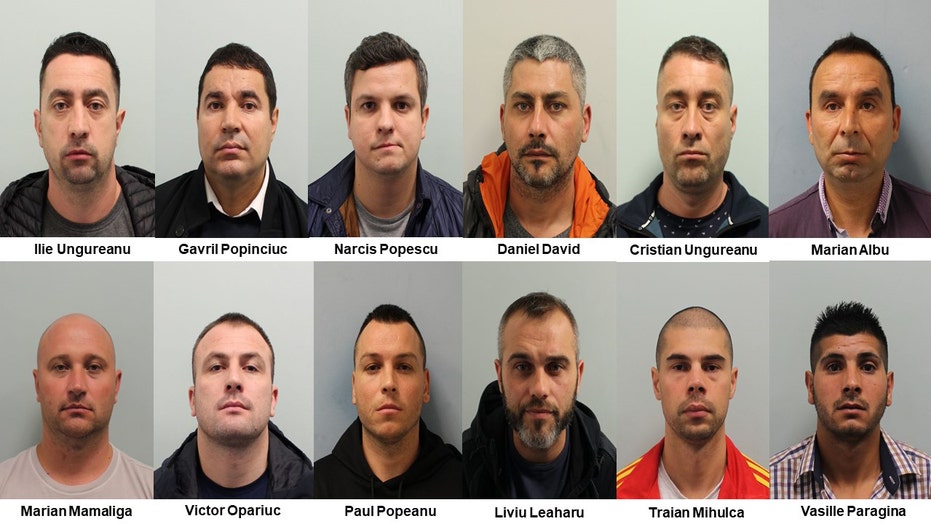 Twelve members of a Romanian gang who committed a string of high-value burglaries in the United Kingdom totaling more than $5.3 million have been sentenced to between three and five years in prison.

The thieves stole rare books, computers, cell phones, and other electrical gadgets in raids on warehouses and freight depots, bypassing alarms by scaling roofs and walls and then flying out of the country while other members in their criminal cartel transported the stolen goods out, Met Police said.

The group of Romanians successfully ran their operation for more than two years but were brought down by a joint police operation involving Scotland Yard, Romanian detectives, and the Italian Carabinieri. The six-month police surveillance operation netted multiple arrests at 45 locations.

In one raid in 2017, the thieves took rare books by scientists Sir Isaac Newton and the 18th-century Spanish painter Francisco Goya. The items were being stored in Luton after being shipped from Italy and Germany and were on track to be delivered to a book fair in the United States.

The books were recovered following the search of a house by Romanian officers who discovered them buried underground. (Met Police Department)

Authorities said the gang was linked to a number of prominent Romanian families who are part of the Clamparu crime group based in eastern Romania.

"For over two years, this gang commuted from Romania into the UK, targeting warehouses across the country, causing huge financial losses and even forcing some to close as a result," Metropolitan Police Detective Inspector Andy Durham said. "They gave no consideration to the victims they targeted."