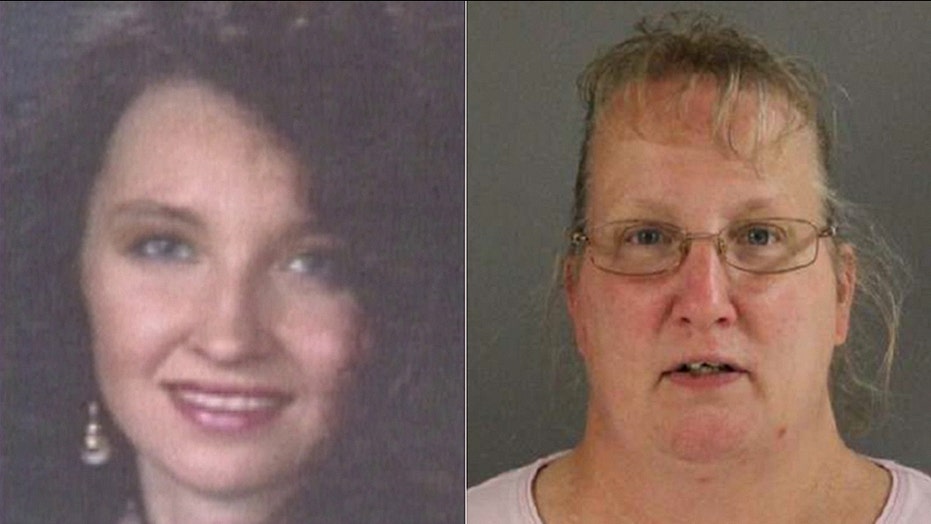 A woman has been arrested in Connecticut and charged with impeding investigators trying to solve the cold case murder of a 26-year-old.

Agnieszka Ziemlewski, was killed Sept. 24, 1988, after being shot at close range on a wooded trail near a reservoir popular with joggers and walkers in Farmington, where she lived, according to reports. Detectives believe she knew her killer.

In their first arrest in the case, Farmington police announced Monday that Katherine Pires, 50, of East Hartford, Conn., was charged with hindering prosecution, a felony, and interfering with an officer, a misdemeanor, Fox 61 Hartford reported.

“We believe that Miss Pires has information on a person of interest and she was intentionally misleading investigators away from these persons of interest, and that was the precipitous for the warrant,” said Lt. Tim Mckenzie, Farmington Police, according to the station.

"For us, as investigators and police officers here in town, it’s our last homicide that we’ve had in 1998 and we want it solved," he said. "We’re close, we’ve made tremendous progress through the hard work of the detectives and we’re hopeful.”

CONNECTICUT TEACHER WHO HAD CORONAVIRUS SYMPTOMS MISSING FOR NEARLY 2 MONTHS

Ziemlewski was shot three or four times in the neck, according to reports. Two joggers reported hearing the shots.

She was a secretary for an insurance company, was born in Poland and was an honors student in high school, according to reports.

Pires was ordered held on a $25,000 bond at her arraignment before a state judge Monday, Fox 61 reported.