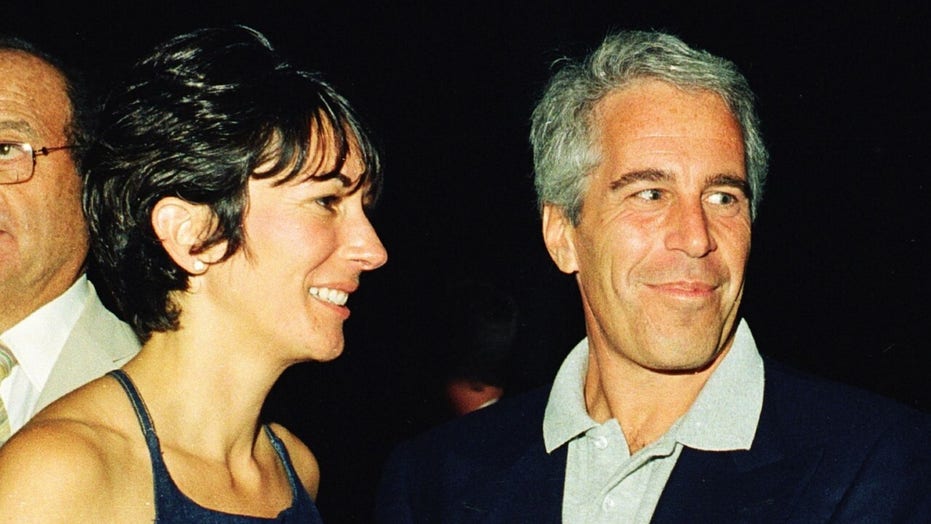 Who is Ghislaine Maxwell?

Ghislaine Maxwell was arrested in New Hampshire on multiple sex abuse charges including conspiracy to entice minors to engage in sexual acts. She is the accused madam of Jeffrey Epstein.

Who is the woman Jeffrey Epstein once referred to as his “best friend”?

Ghislaine Maxwell, who was arrested in New Hampshire Thursday morning on multiple sex abuse charges including conspiracy to entice minors to engage in sexual acts, is Epstein’s former girlfriend and an accused madam.

She was born and raised in England and immigrated to America in 1991 after the death of her father -- British media magnate Robert Maxwell. She then became a fixture in New York City’s social scene.

Over the years, Maxwell was photographed hobnobbing with Prince Andrew, the Clintons and Donald Trump.

In a 2003 Vanity Fair article, Epstein referred to Maxwell, whom he once dated, as his "best friend."

Maxwell has been accused in civil court filings of facilitating a sex-trafficking operation that brought girls -- some as young as 14 -- to Epstein's Manhattan home, though until Thursday she had not been formally charged with any criminal wrongdoing.

Between 1994-1997, prosecutors allege Maxwell "assisted, facilitated, and contributed to Jeffrey Epstein's abuse of minor girls by, among other things, helping Epstein to recruit, groom, and ultimately abuse victims known to Maxwell and Epstein to be under the age of 18."

In November 2019, Maria Farmer, one of Epstein's accusers, told "CBS This Morning" that Maxwell was directly involved in peddling young women for Epstein and his high-profile friends.

"All day long, I saw Ghislaine going to get women. She went to places like Central Park. I was with her a couple of times in the car. ...She would say, 'Stop the car.' And she would dash out and get a child," Farmer said.

Sarah Ransome, another alleged victim, told the BBC that Maxwell "controlled the girls."

But Maxwell previously has denied wrongdoing and repeatedly called some of the claims against her “absolute rubbish."

Among the most sensational accusations was a claim by one Epstein victim, Virginia Roberts Giuffre, that Maxwell arranged for her to have sex with Britain's Prince Andrew at her London townhouse. Giuffre bolstered her allegations with a picture of her, Andrew and Giuffre that she said was taken at the time.

Andrew has denied her story.