Campus Reform correspondent Justin Brascher explains the events that led up to University of Washington students calling for the removal of a statue of George Washington on campus.

University of Washington students pushing for the removal of the campus' George Washington statue is one of many instances of college students targeting the United States' founding father, Campus Reform correspondent Justin Brascher said on Tuesday.

"This is just another further example of how we as a society cannot seem to separate the good that somebody has done from the evil. This particular petition was brought forth by one of the student unions on campus and has actually been adopted by the school newspaper," Brascher told "Fox & Friends."

Brascher said that the school newspaper "is calling for the removal of the statue," which began when a "petition was filed in August last year."

"It is really just unfortunate to see this sort of attitude towards our founding fathers," Brascher said.

Brascher was referring to students on the University of Washington's campus calling for the removal of the campus' George Washington statue.

President of UW’s Black Student Union Mahilet Mesfin said the BSU presented a list of seven demands for the school's administration to meet the needs of Black students. 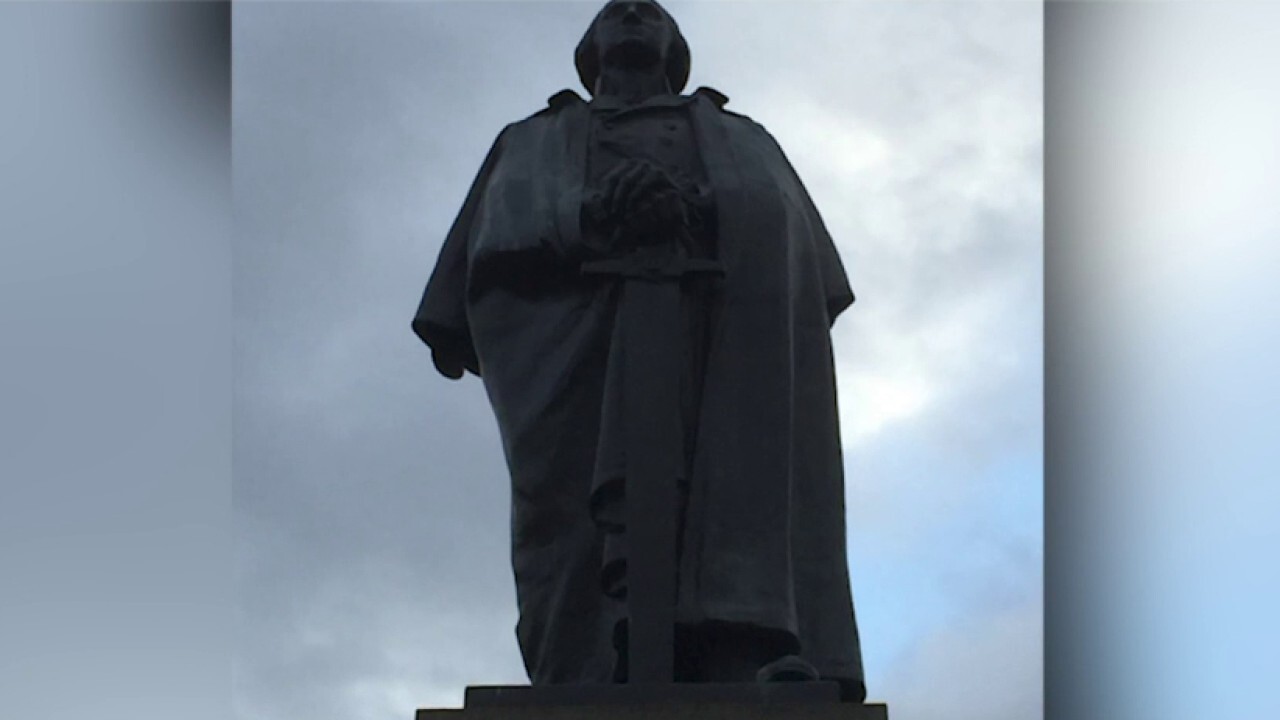 Brascher said the push to remove George Washington statues is a phenomenon occurring at universities across the country.

"A bust of him was toppled there over the summer. You saw at Washington and Lee University there was a petition to get the pictures taken off of the diploma of Washington and Lee. So this is not just some Seattle thing just happening here."

Joshua Q. Nelson is a reporter for FoxNews.com. You can find him on Twitter @joshuaqnelson.