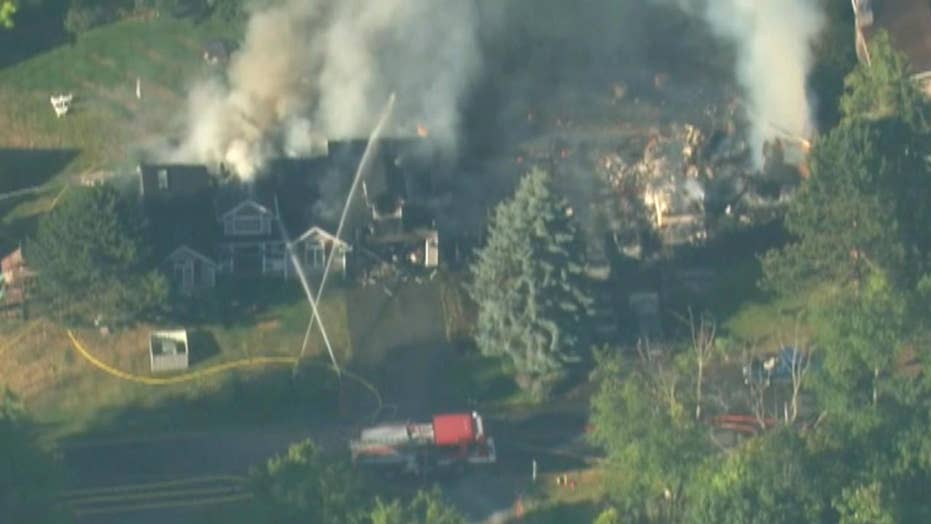 One house has been destroyed, while the second home has been heavily damaged.

Fire crews responded to the scene, in the 5700 block of Capt. Vancouver Drive, southwest of Langley, at around 5:30 a.m.

One home was fully ablaze when firefighters arrived, and the fire spread to a second large home nearby.

Both homes are near the Useless Bay Golf and Country Club, just north of Sunlight Beach.

No injuries have been reported.

The cause of the fire is unknown at this time.