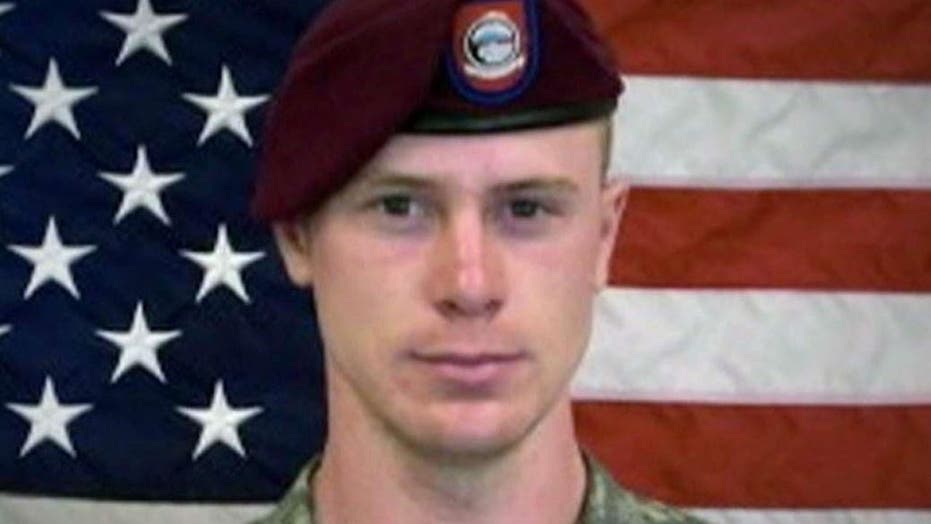 This Day in History: May 31

Take a look at all of the important historical events that took place on May 31.

2014: Sgt. Bowe Bergdahl, the only American soldier held prisoner in Afghanistan, is freed by the Taliban in exchange for five Afghan detainees from the U.S. prison at Guantanamo Bay, Cuba. (Bergdahl, who'd gone missing in June 2009, would later plead guilty to endangering his comrades by walking away from his post in Afghanistan.)