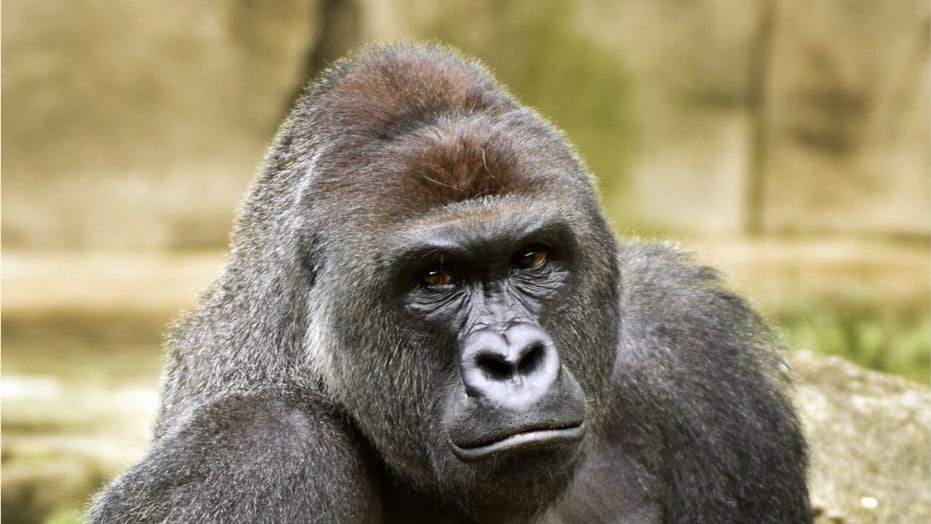 This Day In History: May 28

Take a look at all of the important historical events that took place on May 28.

2016: Harambe the gorilla is shot and killed after grabbing and dragging a 3-year-old boy who climbed into the enclosure at the Cincinnati Zoo and Botanical Garden. 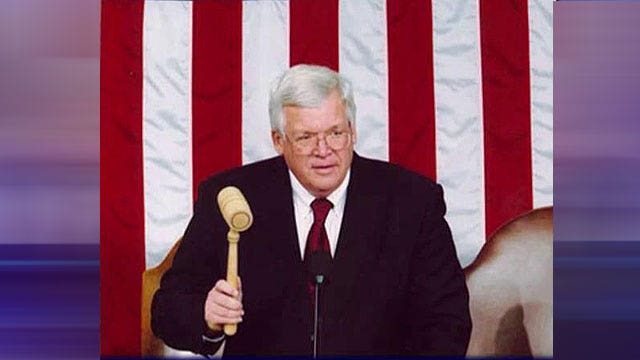