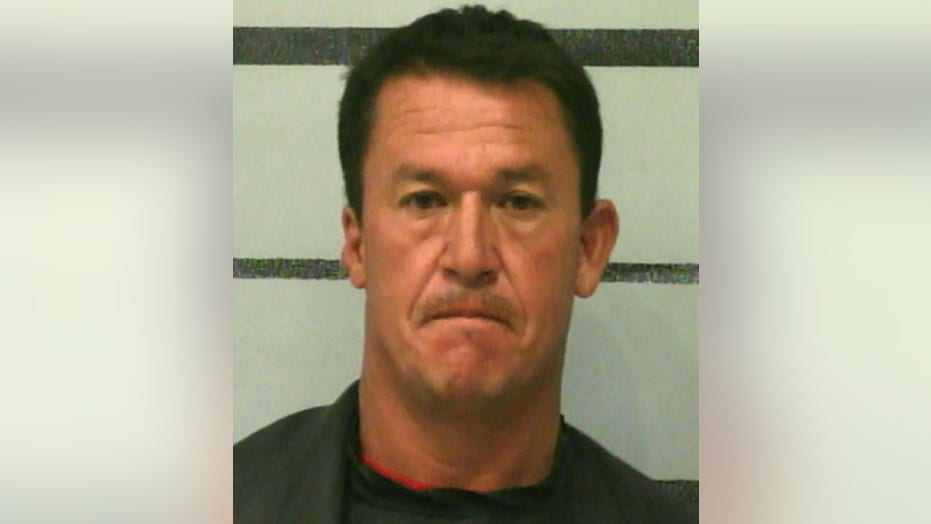 A Texas man was charged after designating his 13-year-old stepdaughter to drive him for ice cream while he was drunk, a report said Wednesday.

Javier Martinez-Aguilar, 42, of Lubbock, was indicted on a felony charge of endangering a child and criminal negligence on Tuesday, KAMC reported.

Martinez-Aguilar was in the passenger seat of an SUV when he and the girl were pulled over Sept. 9 after failing to yield to a police vehicle, according to a police report obtained by the station. The report said the police car had nearly crashed into the SUV the girl was driving.

When police approached the vehicle and asked the driver for a license, she said she didn't have one before informing the officer that she was only 13 years old, the Fort Worth Star-Telegram reported.

“She was driving her stepfather to get ice cream because he was drunk,” the police report said.

Martinez-Aguilar was accused of having his 13-year-old stepdaughter drive him for ice cream while he was drunk. (Lubbock County Detention Center)

Martinez-Aguilar appeared so intoxicated that he struggled to get his driver’s license out of his wallet, according to the report.

He was booked into the Lubbock County Detention Center, while the teen’s sister picked her up at the scene and drove her home, the station reported.