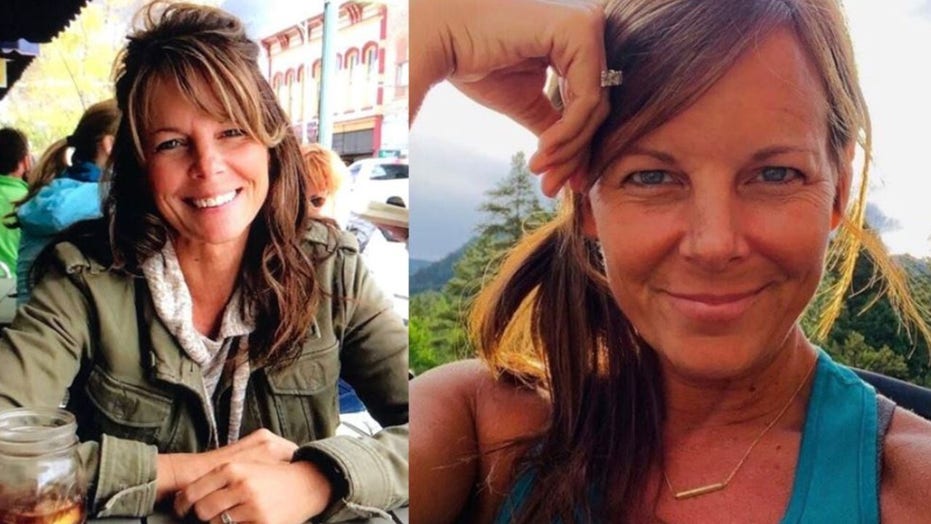 Suzanne Morphew has not been seen since she went for a bike ride in her neighborhood on Mother's Day. Local, state and federal law enforcement have now teamed up to find the Colorado mother of two.

The three-bedroom family home of missing Colorado mom Suzanne Morphew was put on the market Monday and listed for more than $1.7 million.

Morphew reportedly left the upscale Maysville house to go for a bike ride on Mother's Day -- May 10 -- but was never heard from again. Her bike was recovered less than a half-mile away later that same day but there were no signs of Morphew.

The three-bedroom, four-bathroom home located on Puma Path was listed on Zillow and Redfin for $1.75 million. The Morphews bought the home on April 12, 2018, for $1.57 million and were its second owners. The sprawling mountain home is located on the river, borders a national forest, and has 7.7 acres of living space.

There are snow-capped views from every room and a natural stone staircase leads down to a park-like setting along the river, according to the listing. The home has updated fixtures, is fully landscaped, and is a short 15-minute drive to downtown Salida. The median income for the area is $415,518.

In the weeks following Morphew's disappearance, law enforcement agencies executed two search warrants at the house. However, a judge ordered those documents sealed.

Several other exhaustive searches haven't yet led to any significant findings.

Last week, Morphew's older brother Andrew Moorman led a six-day search to find any evidence connected to his missing sister. Hundreds of volunteers searched more than 6,000 miles. Though search dogs picked up the scent of human remains, the search concluded with no evidence linked to Morphew's case, the Chaffee County Sheriff's Office said. Morphew's husband, Barry, did not participate in the search. 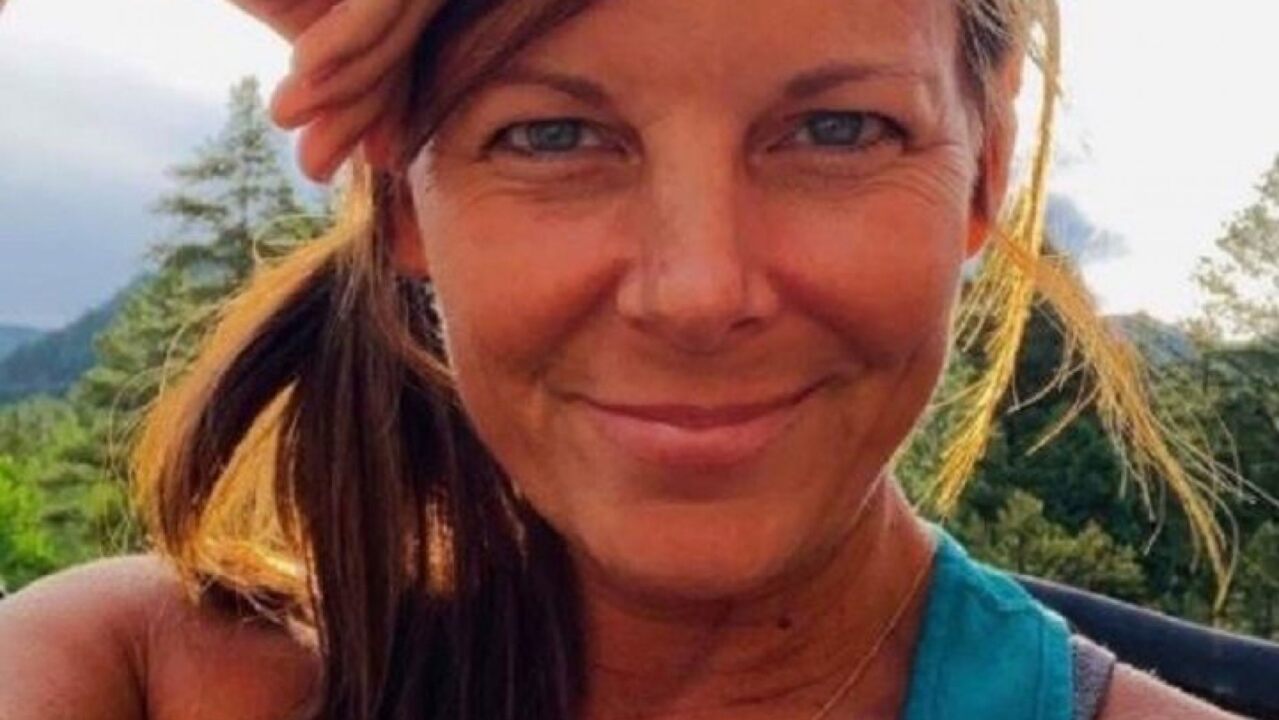 Barry Morphew has said he believes his wife may have been attacked by a mountain lion. Moorman has dismissed the theory and believes his sister's disappearance involved foul play.

"The bicycle was not ridden over the hill," Moorman said. "It was thrown there by human hands."

According to the Suzanne Morphew Missing Person Investigative Task Force, investigators have spent more than 4,000 hours on the case. There have been 1,123 calls made to the tip line, 180 interviews conducted in Colorado and Indiana, and more than 130 searches, including 10 large-scale ones by authorities.

Morphew's friends and family have offered a $200,000 reward for any information leading to her safe return.

Morphew's case is currently classified as a missing persons case.