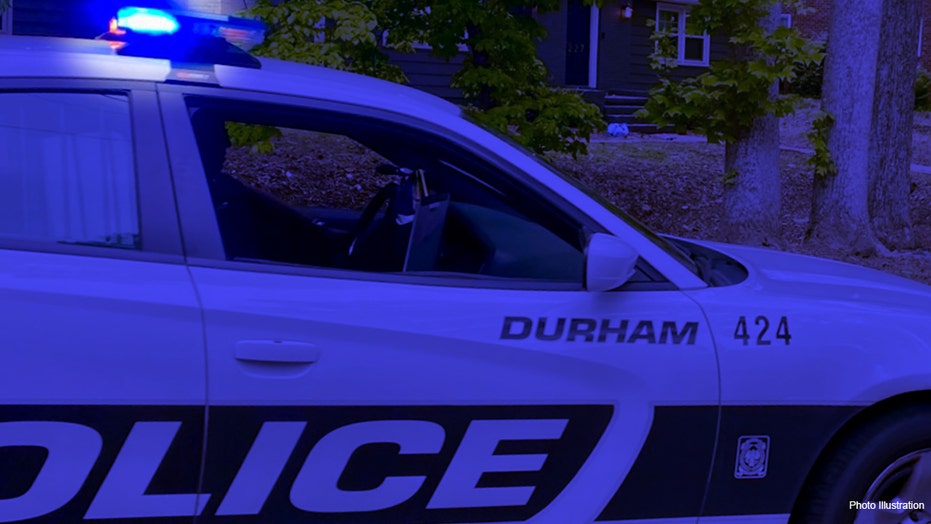 An investigation was underway into the Fourth of July shooting death of a 74-year-old North Carolina woman who police say was the innocent victim of reckless “celebratory gunfire.”

Durham police were called around 11 p.m. to a house address for a report of a gunshot wound, according to reports.

The victim, Paulette Thorpe, was taken to a hospital where she was pronounced dead, police said.

“Last night as people throughout Durham peacefully celebrated the July Fourth holiday with their friends and family, a small few chose to put our community at risk by carelessly firing guns into the air,” Police Chief Cerelyn Davis said.

NC TROOPER INJURED AFTER BEING HIT BY VEHICLE ON CHARLOTTE INTERSTATE

“This reckless behavior led to the tragic death of Ms. Paulette Thorpe,” she said. “Ms. Thorpe’s death reminds us that we as a community must work together to prevent these senseless acts, so that no family suffers such a tragedy ever again.”

Hours before the shooting, a post on Durham Police Department Facebook page warned against firing guns in the air, pointing out that in Durham celebratory gunfire was a crime, punishable by a fine of up to $500.

“Here’s why: Bullets fired in the air can travel a long distance,” the post said. “And, what goes up, more often than not, must come down… and sometimes has fatal consequences for people and pets.”