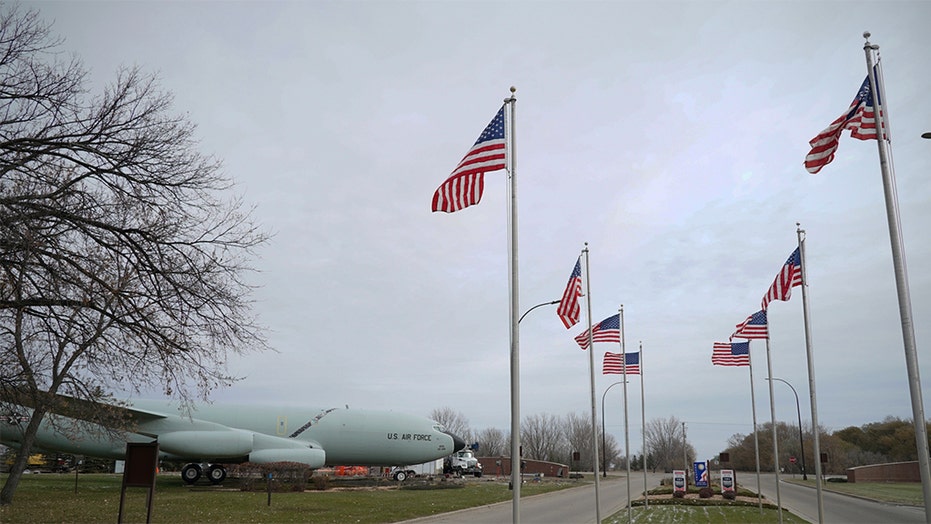 Base emergency services responded to the scene around 4:30 a.m. and found two active duty military members in a dormitory, officials said in a statement.

“The two fatalities were the only ones involved in the incident,” base spokeswoman Lea Greene told the Associated Press.

Details on the circumstances leading up to the shooting were not released. Officials would not comment on whether the shooting was an apparent murder-suicide.

The shooting remains under investigation, which Green said, "could take weeks, if not months."

The airmen both served with the 319th Reconnaissance Wing, the base said.

“We deeply regret this loss, and certainly, our hearts and thoughts are with those families," the air base's commander, Col. Cameron S. Pringle, told reporters, according to local station KVRR-TV.

The names of the airmen will be withheld until 24 hours after family members are notified, the base said. Medical teams are providing disaster mental health services and counselors to airmen and families affected by the shooting.

The base specializes in unmanned aircraft operations and is located about 15 miles west of Grand Forks. The base is home to about 1,600 military members and 900 civilian employees, said Staff Sgt. Elijaih Tiggs.