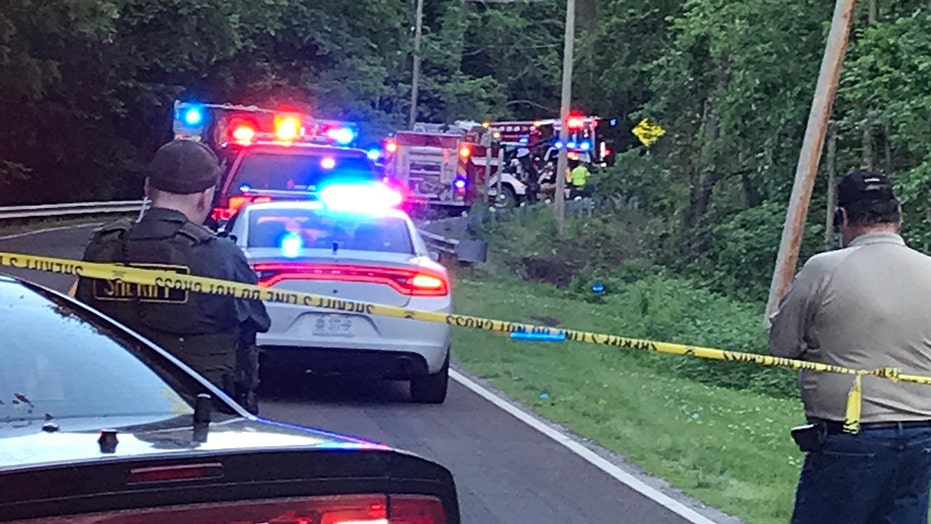 A pair of young brothers, ages 6 and 7, died in a fiery wreck in Missouri over the weekend after stealing their grandparents’ car and sneakily driving it off their property, according to reports.

With the 7-year-old behind the wheel, and the 6-year-old riding shotgun, the boys took their grandparents’ 2007 Buick LaCrosse on Friday afternoon and drove through a field and onto a county road in an unincorporated area east of Kansas City, a Missouri Highway Patrol spokesperson said, according to KCTV.

The young driver was riding along East Blue Mills Road in Jackson County when he veered off the pavement, hit the ground and the car became airborne. The car then struck a guardrail and hit the ground again before becoming airborne a second time, according to KSHB.

The crash report said the car finally struck a wire, began rolling over, hit a tree, and landed on its top before then catching fire.

The crash happened around 4: 20 p.m. The brothers, who were from Independence, Mo., were both pronounced dead at the scene. Their names have not been released.