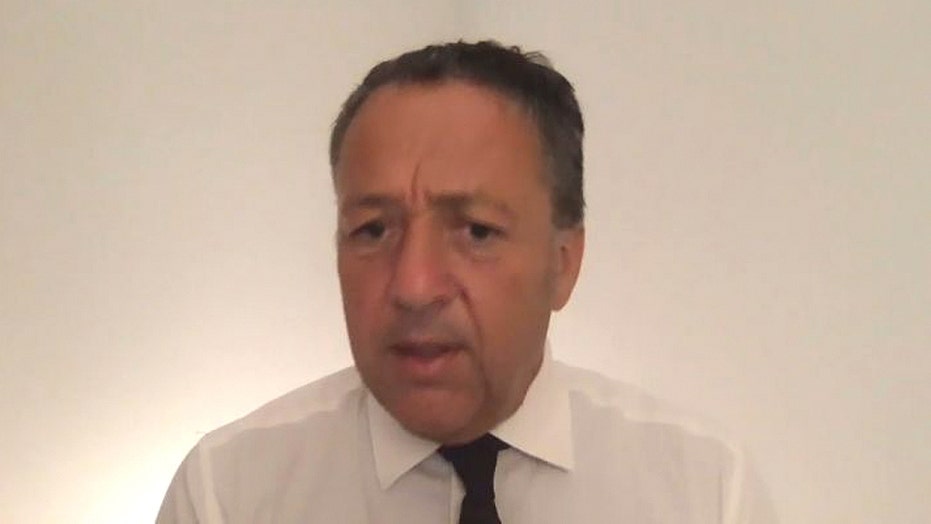 University of Minnesota Law School professor Francesco Parisi won an unprecedented nearly $1.2 million in damages last week after a judge ruled his ex-girlfriend had falsely accused him of rape.

His attorney, John Braun, says that sum, which is the largest defamation settlement in the state's history, showcases the lasting damages false claims have in the digital age -- when online searches "forever" implicate the accused long after their names are cleared in court.

In a detailed, 30-page ruling, Hennepin County Judge Daniel Moreno said that the “plethora” of accusations Parisi's former girlfriend, Morgan Wright, made against him “lacked credibility” and were "false, made with malice, unprotected by a qualified privilege, and therefore defamatory.”

“Wright injured Parisi as a direct result of her untruthful narrative crusade," the ruling said.

Parisi was arrested in late February 2017 and jailed until rape charges against him were dropped by the county’s attorney general office by March 9 that year, The Minneapolis Star Tribune reported. As he was held in custody for those three weeks, Parisi “was not able to be with his mother as she passed away” in his native Italy, Moreno noted.

“Even after those charges were dropped, people Google my name and only see a professor accused of so many crimes," Parisi told Fox 9, adding that enrollment in his law classes had dropped by 60 percent.

Parisi’s attorney, John Braun, said the allegations against his client were “an attempt by an estranged friend in her ongoing attempt to extort concessions in some real estate negotiations between the parties.”

“Wright enjoyed the benefit of doubt for years of weaponizing the court system to harass Professor Parisi, and those days are finally over,” the attorney continued. Despite the large sum awarded to Parisi, an online search still “returns a mug shot and headlines about him being a rapist, and it will forever.”

“Part of the court’s message is that in the 21st century this is a greater harm than it might have been in the past, and an award needs to anticipate the long arc of future harm still to be endured by its victim,” Braun said.

According to court documents, Parisi and Wright were in an intimate relationship from September 2014 until January 2015. The two had become “embroiled in issues” relating to a real estate project, and when Parisi tried to cancel the purchase agreement and evict Wright "so began Wright's retaliatory offensive, culminating with her defamatory claim that Parisi raped her," the ruling said.

Two weeks after the Minneapolis Court of Appeals upheld her eviction in June 2016, Wright filed a police report claiming Parisi had sexually assaulted her over a year before in January 2015. She alleged Parisi had raped her so violently that three of her teeth were broken and she needed colon surgery to repair the damage, according to court papers.

But her dental and medical records did not corroborate her claims. She also had not mentioned the rape in previous court filings or restraining orders against Parisi -- though she had claimed he has beaten her in January 2016. The court found Wright had a history of lying about her credentials, falsely claiming she was a doctor.

"Ultimately, the evidence presented at trial required the court to find that Parisi was subject to defamation that harmed his personal and professional life," the ruling concluded.

Parisi, a father to five daughters, told Fox 9 that he believes in the “Me Too Movement,” and said its cases like his that threaten to take away the credibility of true sexual assault victims.