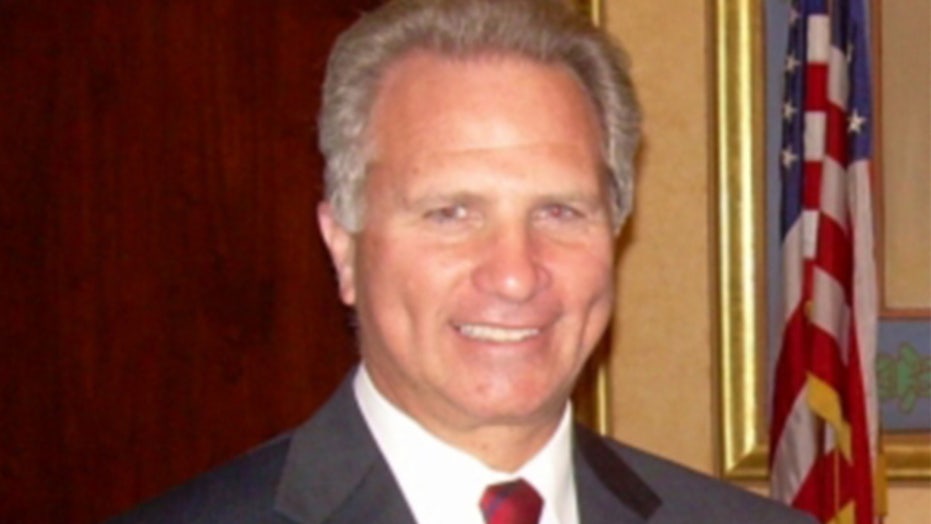 The Michigan parents of a three-year-old boy who accidentally shot and killed himself have been arrested on manslaughter charges, according to reports.

Prosecutors announced the arrests of Kala White, 28, and Jaqualein Scott-Bradley, 28, of Flint on Friday.

They were also each facing child abuse and gun charges. Scott-Bradley also faced a charge of being a felon in possession of a weapon.

Genesee County Prosecutor David Leyton said the gun the boy Jace Scott got a hold of should not have even been in the home because of Scott-Bradley's status as a convicted criminal, WJRT-TV reported.

ST. LOUIS COPS ARREST DAD OF BOY, 3, WHO KILLED HIMSELF IN ACCIDENTAL SHOOTING

“It's clearly a case where there's negligent gun ownership, negligent supervision of the gun and tragedies occur when that happens,” Leyton told the station.

The incident took place May 17 after Jace and his seven-year-old sister were sent to bed.

“The 3-year-old climbed up on the top bunk, where he often sleeps, finds the gun on the bunk bed, takes a hold of it, pulls the trigger,” Leyton said, according to the station.

The sister witnessed the shooting, he said.

He said the investigation showed Scott-Bradley had been on the bunk bed prior to the incident and the gun had fallen out of his pocket, according to the station.

They drove Jace to the hospital where he was pronounced dead.

The boy died of a gunshot wound to his head, the Ann Arbor News reported.