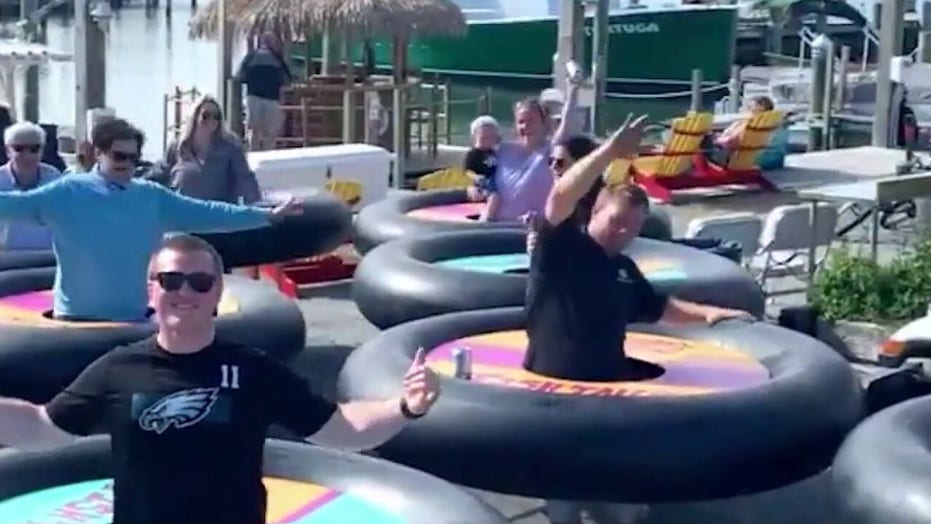 Thousands of stir-crazy Americans have flocked to beaches and tourist spots over the Memorial Day weekend, and while many tried to stay safe, many others seemed to ignore social-distancing rules despite the lingering coronavirus pandemic.

It came as most U.S. states cautiously started to lift restrictions that have been in place for months to curb the spread of the virus – which so far killed nearly 100,000 Americans, according to the latest figures.

All along the eastern coast, beaches were packed with large crowds as sheriff’s deputies and beach patrols tried to enforce social distancing. 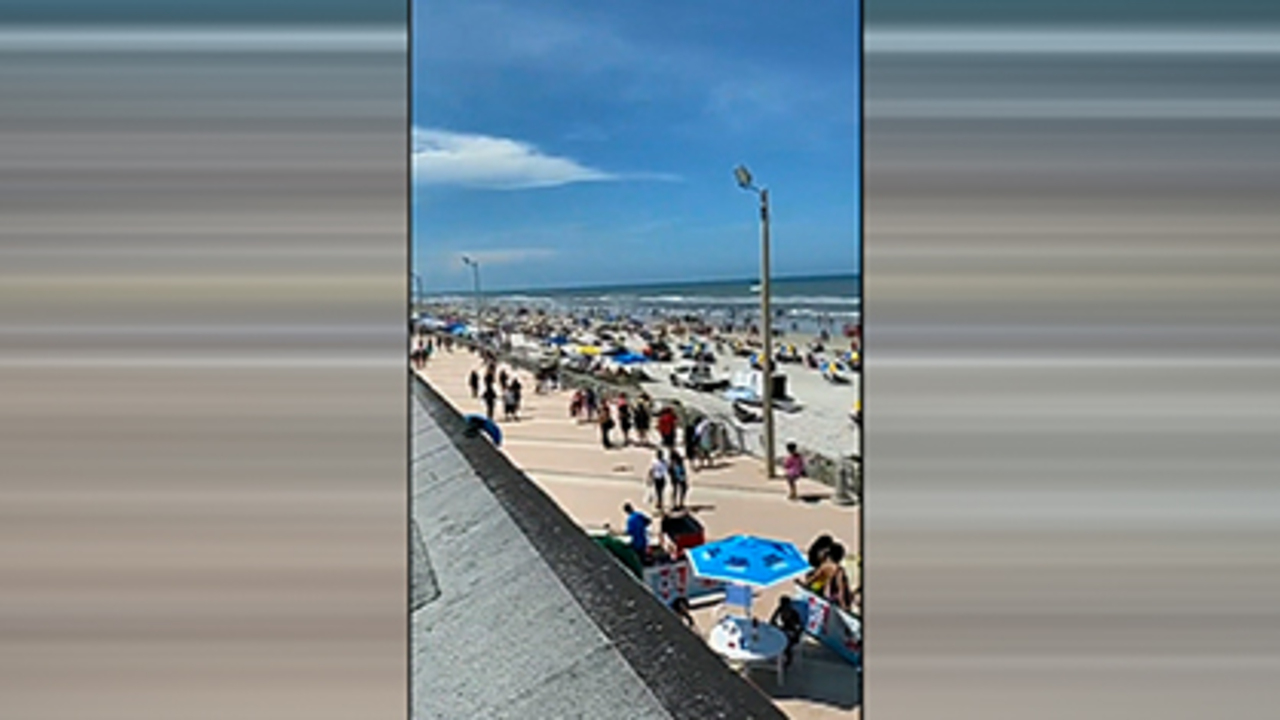 Along Florida's Gulf Coast in the Tampa area, crowds became so large that officials closed parking lots because they were full. Pinellas County Sheriff Bob Gualtieri said about 300 deputies were patrolling the beaches to ensure people stayed at least six feet apart.

“Considering how many people have been here, it’s gone pretty well so far,” he said.

At the Lake of the Ozarks in Missouri, people packed bars and restaurants. One video showed a crammed pool where vacationers were not wearing masks and lounging close together, St. Louis’ KMOV-TV reported. 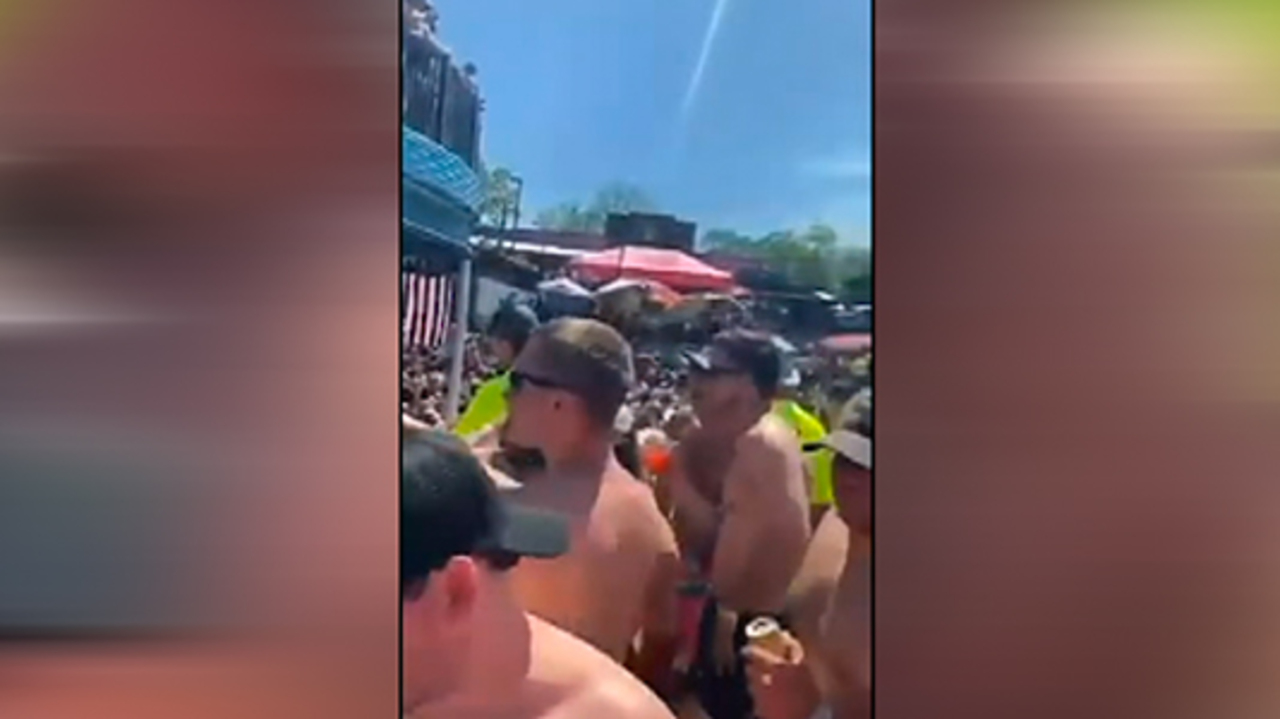 In West Virginia, ATV riders jammed the 700-mile Hatfield-McCoy network of all-terrain vehicle trails on the first weekend it was allowed to reopen since the outbreak began. Campgrounds and cabins were opened as well.

At New York's Orchard Beach in the Bronx, kids played with toys and people sat in folding chairs. Some wore winter coats. Many wore masks and sat apart from others. 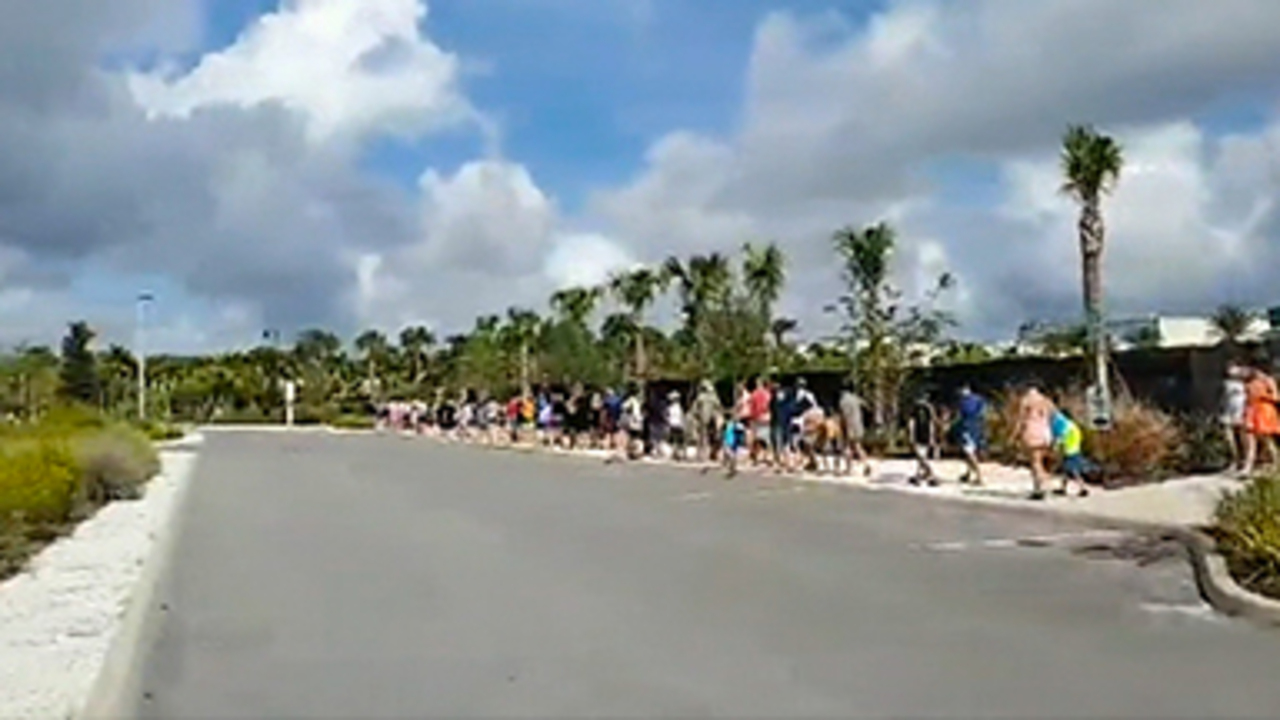 Meanwhile, beaches on the West Coast are set to remain closed through Memorial Day, with the exception of some beaches in Southern California that are open with restrictions enforced. Southern California’s Orange County made national headlines last month after people there flocked to the beaches in defiance of Gov. Gavin Newsom’s orders.

During a Sunday appearance on ABC News’ “This Week,” Dr. Deborah Birx said she was “very concerned” about scenes of people crowding together over the weekend.

“We really want to be clear all the time that social distancing is absolutely critical. And if you can't social distance and you're outside, you must wear a mask,” the White House coronavirus task-force member said.

Worldwide, over 5.3 million people have been infected and 342,000 have died, according to the Johns Hopkins tally that experts have said undercounted the true toll.