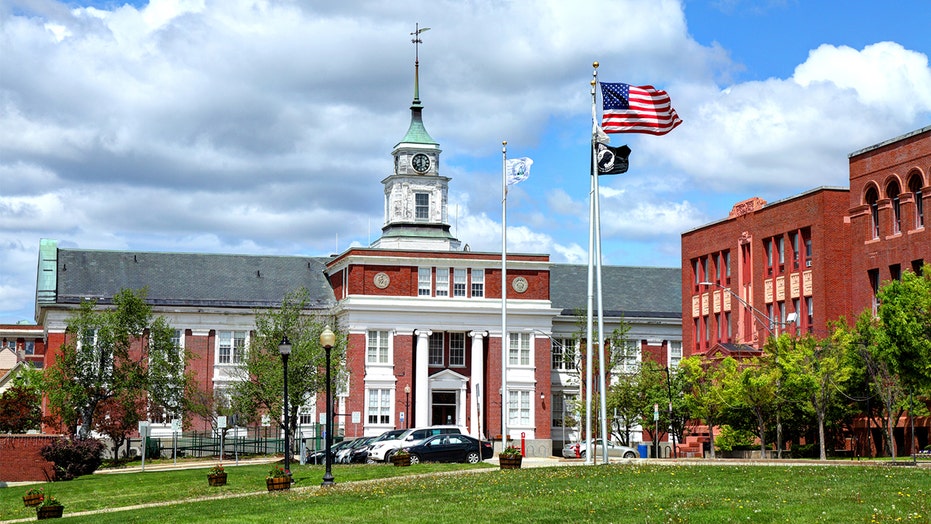 A left-leaning Massachusetts city has declared it will recognize polyamorous relationships following a unanimous city council vote, according to reports Wednesday.

Somerville, just northwest of Boston, passed a domestic partnership policy last week, allowing relationships between multiple partners to be recognized in the same way as those of married couples, like sharing health benefits and being able to visit each other in the hospital, The New York Times reported.

The city, which has never had a domestic partnership ordinance, adopted the policy after citizens raised concerns about unmarried individuals being able to visit sick partners in the hospital due to the coronavirus pandemic, Councilor Lance Davis told the Boston Globe.

“I don’t feel it’s the place of government to define a family,” Davis said, adding that it might be the first municipal ordinance of its kind in the country.

J.T. Scott, another city councilor who supported the action, told the Times that out of the city’s population of about 80,000, he knew of at least two dozen polyamorous households.

“This is simply allowing that change, allowing people to say, ‘This is my partner and this is my other partner,’” he said. “It has a legal bearing, so when one of them is sick, they can both go to the hospital.”

While city employees in polyamorous relationships will be allowed to share health benefits with their partners, Davis told the paper that it was unclear whether private employers would follow suit.

The Times noted that the domestic partnership policy does not specify that relationships between individuals need to be romantic.

Miles Bratton, 47, told the paper that she would consider forming a domestic partnership with her “platonic lifemate,” 43-year-old Anne-Marie Taylor.

“Somerville is coming out and saying, ‘Hey, family can be a lot of other things, other than just two people,’” Bratton said.