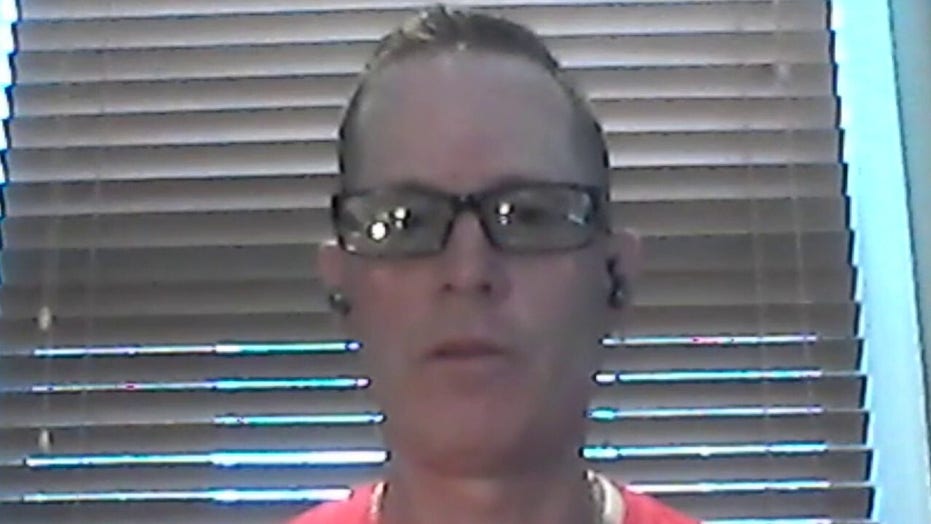 Philadelphia residents stand together to block Target store from looters

Anthony Giordano, founder and president of Stand Up South Philly, discusses the mass mobilization to stop the looting and rioting on 'Fox &amp; Friends.'

A supermarket chain said recent looting in Philadelphia sparked by the death of George Floyd has forced it to shutter all seven of its locations there, meaning some customers "can’t get food anywhere.”

Fresh Grocer’s store in the Germantown neighborhood – a part of the city described by residents as a “food desert,” where healthy and fresh food is hard to find – was among the businesses that suspended operations over safety concerns, according to Fox29.

“We can’t open our Fresh Grocer Supermarket. People are coming up crying because they can’t get food anywhere,” Fresh Grocer CEO Pat Burns told the station. “This was the No. 1 food desert in Philadelphia for years.”

Smoke rises from a fire engulfing a police cruiser during a protest Saturday in Philadelphia. (AP)

A Rite Aid in a shopping plaza in the same neighborhood reportedly was targeted by looters for two consecutive nights.

Burns is calling for more help from the state and the National Guard.

“We need the state with National Guard, state police here all the time. We can only do so much,” he told Fox29. “We need help or there’s going to be no supermarkets in Philly. I had to close all of our stores."

“What these bad people are doing are ruining it for the people that live here,” he added.