A Hennepin County Court judge on Thursday set bail for three ex-police officers who were charged with two counts of aiding and abetting in the George Floyd murder case, at $750,000 per defendant.

The three former Minneapolis officers, Thomas Lane, 37, Tou Thao, 34, and J. Alexnder Kueng, 26, were clad in orange as they made their first court appearance since the death of Floyd on May 25, The Associated Press reported. Floyd died May 25 while in police custody.

Each officer was fired from the force last week prior to the hearing, along with their colleague Derek Chauvin, who was charged with second-degree murder after a video surfaced showing him kneeling on Floyd's neck while he was in handcuffs on the ground struggling to breathe.

Chavin had originally been charged with third-degree murder and manslaughter, but after state Attorney General Keith Ellison took over the case, he upgraded the charge to second-degree murder on Wednesday. 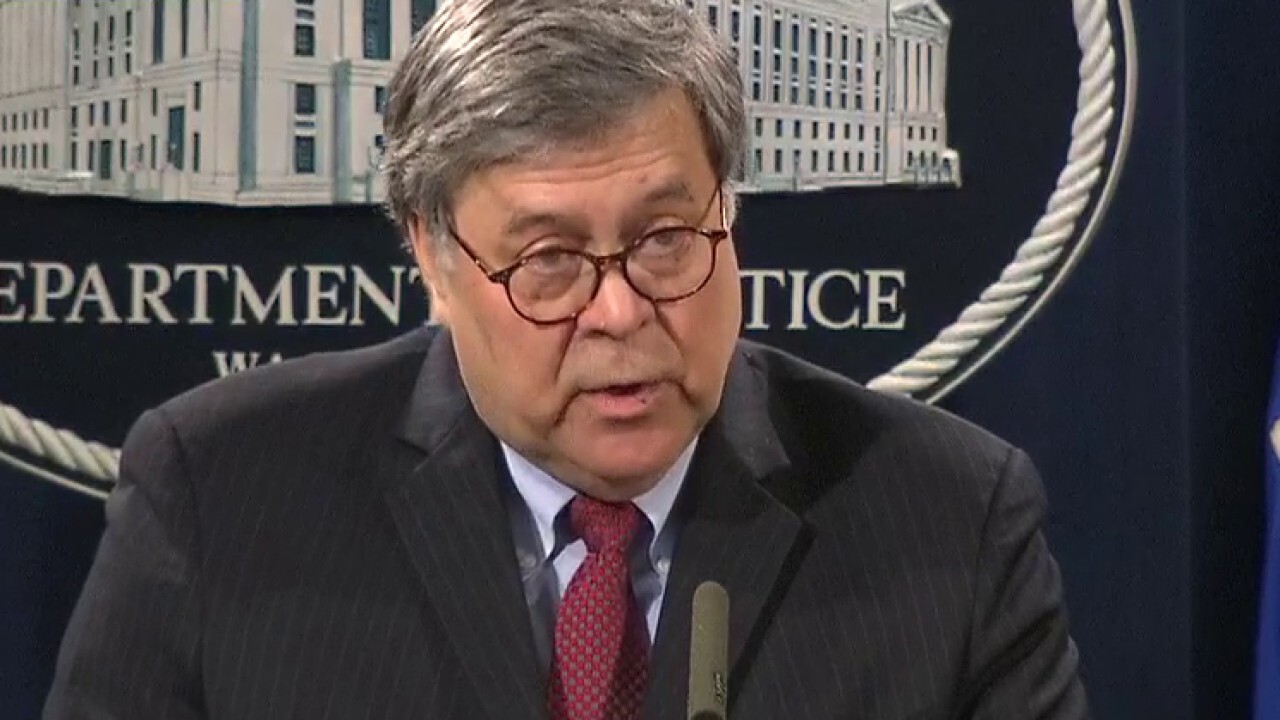 Defense attorneys for the former officers reportedly argued for lower bail and told the court that Chauvin had served as the training officer for Lane and Kueng, who were new to the streets and had only been on duty for several days, according to a pool reporter who was inside the courtroom.

Pleas were not entered, as is customary in Minnesota during the initial court appearance. However, Judge Paul Scoggin set the next court dates for June 29 at 9 a.m., the pool reporter's notes showed.

Chauvin faces up to a maximum of 40 years in prison on the murder charge and 10 years for manslaughter. Thao, Lane and Kueng could face a similar fate if convicted on both counts, with a maximum sentence of 50 years in prison and a fine of up to $20,000.

Riots have broken out across the country following Floyd's death, with protesters condemning the militarization and brutality of local police forces and the issue of race within America.

Several states have been forced to deploy National Guard troops to keep order and federal government entities remain on alert, to be sent in to assist as needed, according to a Saturday statement from Attorney General Bill Barr.

"We must have law and order on our streets and in our communities, and it is the responsibility of the local and state leadership, in the first instance, to halt this violence," he wrote. "In that regard, it is a federal crime to cross state lines or to use interstate facilities to incite or participate in violent rioting. We will enforce these laws.”