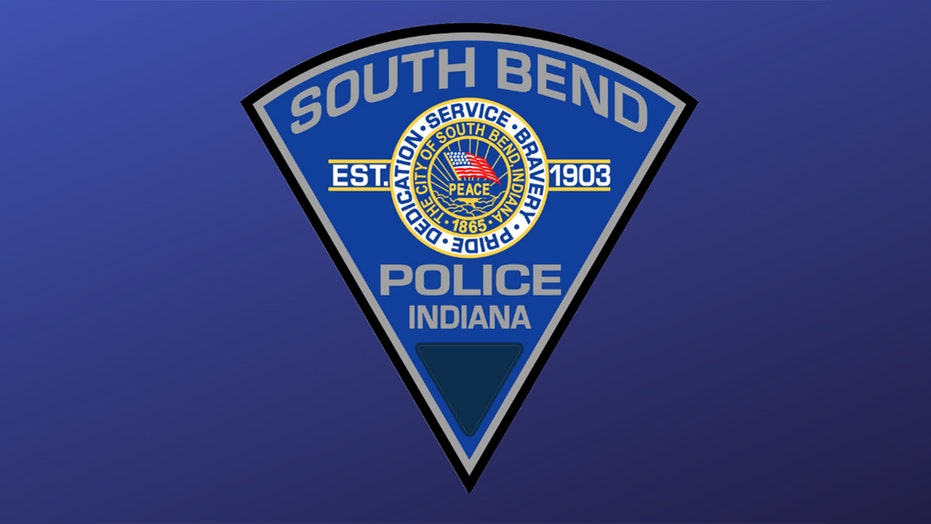 Bullets fired from a passing vehicle struck and killed a 7-year-old girl who was attending another child’s birthday party over a violent weekend in the city of South Bend, Ind., according to police and reports.

At least 60 people were celebrating another child’s birthday on Donald Street in South Bend on Saturday night and had moved outside after gathering for birthday cake when the night took a turn for the worst, the South Bend Tribune reported.

“I would say about 20 seconds after we came outside, we hear gunshots, ‘Pow, pow, pow,’” SlyLavecchio Hines told the Tribune.

His niece, later identified by WSBT 22 as Chrisyah Stephens, was struck by a bullet shortly before 7:45 p.m.

“I ran and I was trying to grab her, to block her from the bullets,” Hines told the Tribune on Sunday. “But it was too late. As soon as I grabbed her, her body got heavy. I laid her down, I called her name, and then I seen the blood.”

A St. Joseph County Metro Homicide official said in a statement to WSBT that the girl was “in very serious condition” when police arrived.

“Initial information received was that multiple shots were fired from a vehicle driving past the home,” the statement reads, according to the report. “Although there were numerous people in front of the home when the shooting occurred, the child was the only person hit by the gunfire.”

Stephens was rushed to an area hospital but could not be saved. An autopsy is scheduled for Monday morning, WSBT reported.

By Sunday, four people had been shot in South Bend, Police Chief Scott Ruszkowski said, including Stephens, who Ruszkowski said was playing at the time.

“We’re almost at 100 people criminally shot this year,” he said, later adding: “Life doesn’t have to be and shouldn’t be like this, but in order for it to stop, our community has to say and do something. These shootings can be avoided well before becoming a police matter.”

Ruszkowski and South Bend Mayor James Mueller are expected to hold a news conference on Monday.