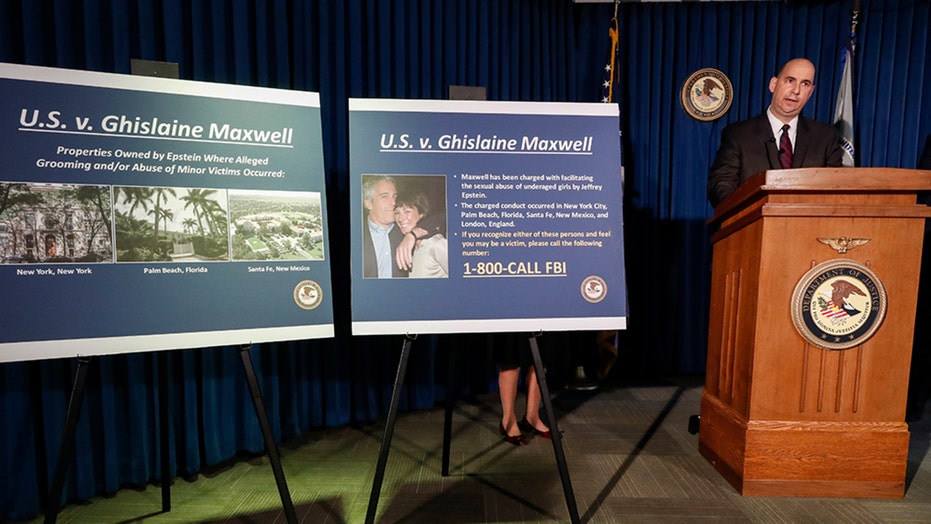 The real estate broker who sold Ghislaine Maxwell the luxury home on a 156-acre estate in New Hampshire said Jeffrey Epstein’s alleged madame inquired about the flight patterns over the property before buying the spread, according to a report.

“She wanted to know what the flight patterns were over the house, which was very strange,” the broker told The Daily Beast about the remote property in Bradford where the 58-year-old British socialite took refuge.

The property where Ghislaine Maxwell, former associate of late disgraced financier Jeffrey Epstein, was arrested by the Federal Bureau of Investigation (FBI) is seen in an aerial photograph in Bradford, New Hampshire, U.S. July 2, 2020. (Reuters/Drone Base)

WHO IS GHISLAINE MAXWELL?

The broker told the outlet she had never met Maxwell, but that a British man who she assumed was the husband showed up for the home inspection, telling her he had just sold his tech company and was looking to buy a house in the U.S.

Maxwell, who was busted Thursday for allegedly conspiring with the disgraced financier to sexually abuse minors, bought the spread in an all-cash deal through what prosecutors called a "carefully anonymized LLC" in court papers filed Thursday.

Law enforcement sources confirmed that the property sits at 338 E. Washington Road and sold for $1.07 million on Dec. 13, according to the Zillow website.