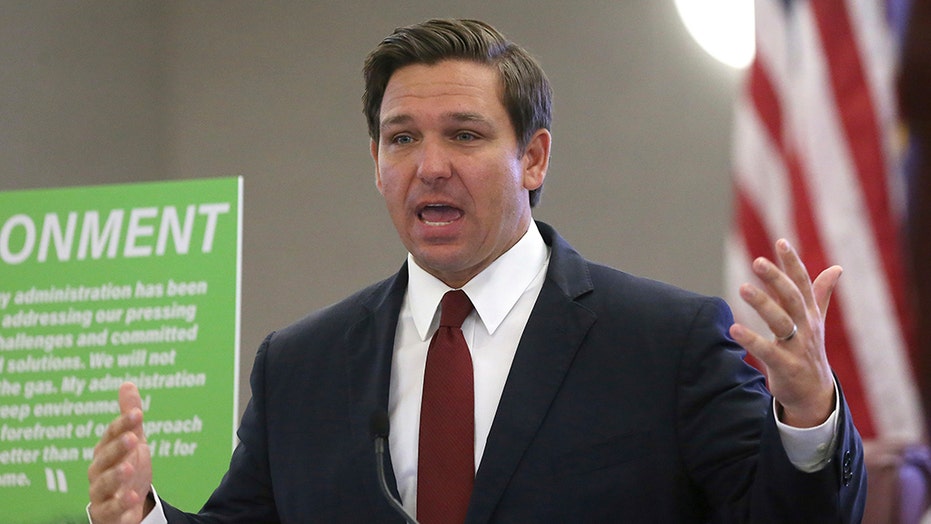 Florida Gov. Ron DeSantis said that the state’s unemployment system was deliberately designed to be tedious and “not user friendly”.

Over 4 million people applied for unemployment benefits in Florida by May, reported the Tampa Bay Times, but just six percent of Floridians had received any benefits from the state by the end of April.

“I mean having studied how it [the unemployment system] was internally constructed, I think the goal was for whoever designed, it was, ‘Let’s put as many kind of pointless roadblocks along the way, so people just say, oh, the hell with it, I’m not going to do that’,” DeSantis told local a CBS news outlet Tuesday.

The nearly $78 million online system was developed by Republican Sen. Rick Scott, and was allegedly designed to limit benefits and keep unemployment taxes paid by Florida businesses low. Politico reported that an estimated $2.3 billion would be saved between 2011 and 2020.

The online unemployment program known as CONNECT, launched in 2013 while Scott, now a U.S. Senator, held the state’s governor position.

“It’s a sh-- sandwich, and it was designed that way by Scott,” a DeSantis advisor told Politico in April. “It wasn’t about saving money. It was about making it harder for people to get benefits or keep benefits so that the unemployment numbers were low to give the governor something to brag about.”

DeSantis openly criticized the program for the first time this week, though he did not place blame solely on Scott.

DeSantis said he didn’t know if Scott purposefully intended to deter people from filing for unemployment benefits, but added, “It was definitely done in a way to lead to the least number of claims being paid out.”

The program has been known to have basic issues such as frequently crashing and difficulty in submitting claims.

"A lot of these unemployment systems throughout the country, you know, weren't very good, but a lot of them were like 40, 50 years old," DeSantis told CBS4 in Miami. "Ours wasn't really old. I mean, ours was really five, six years ago. And it should have been done better for that price tag to produce better results."

“I think going forward, I want all our systems, including unemployment, to be user-friendly. And it was not user-friendly,” DeSantis said.