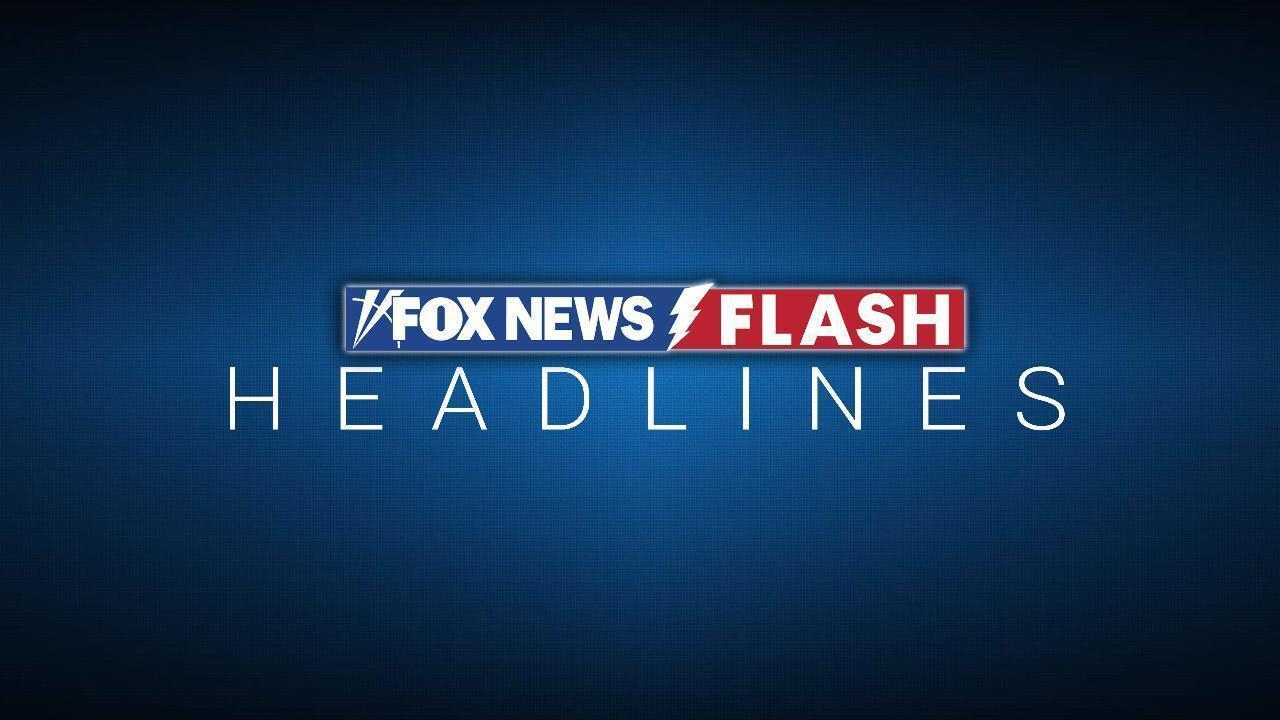 According to the indictment from the Department of Justice, the purpose of the conspiracy was to help foreign-born nationals evade U.S. immigration laws and obtain lawful permanent residence status and for the soldiers to receive Basic Allowance for Housing to live off post instead of the barracks.

Another 10 people were indicted for allegedly conspiring with Asane to recruit other soldiers into the scheme, to orchestrate photographs to give the appearance the marriages were legitimate, and to submit false statements to the U.S. Citizenship and Immigration Service in support of the sham marriages.

Samuel Agyapong, a sergeant at Fort Bragg, is also charged with obstructing an official proceeding by attempting to destroy evidence and influencing the testimony of a witness.

If convicted, the maximum punishment for committing marriage fraud, conspiracy to commit marriage fraud is up to five years in prison.

Meanwhile, the maximum punishment for harboring aliens is 10 years in prison.