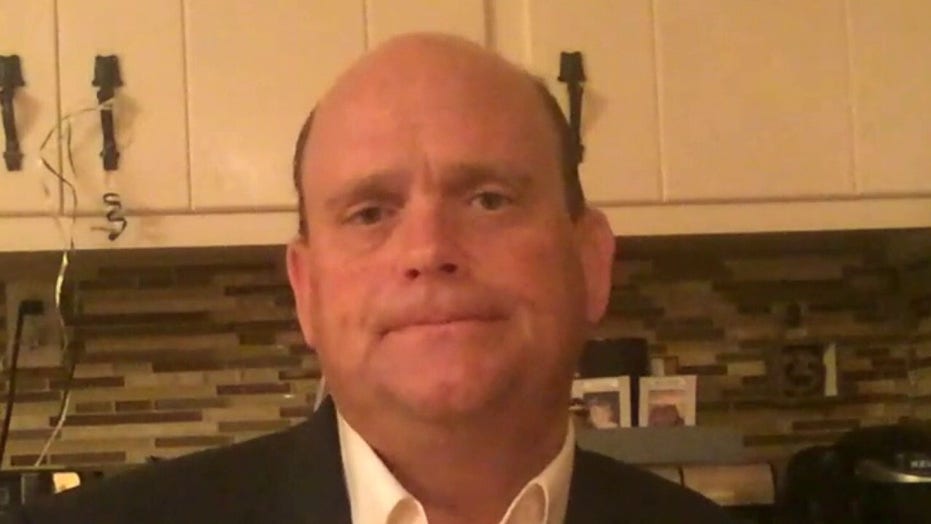 New York's leader walked back criticisms of NYPD police officers for using force to restrain looters and rioters in recent days, instead saying the violence against officers is "intolerable."

"There is no tolerance for violence against a police officer, period," Gov. Andrew Cuomo said at a press conference Thursday. "They're trying to keep themselves safe because the police want to go home to their families."

The remarks came a day after Cuomo slammed New York Mayor Bill de Blasio and the NYPD for how they've handled the ongoing violence, looting and rioting in the city in the wake of George Floyd's death. He called the city's management "disgraceful." 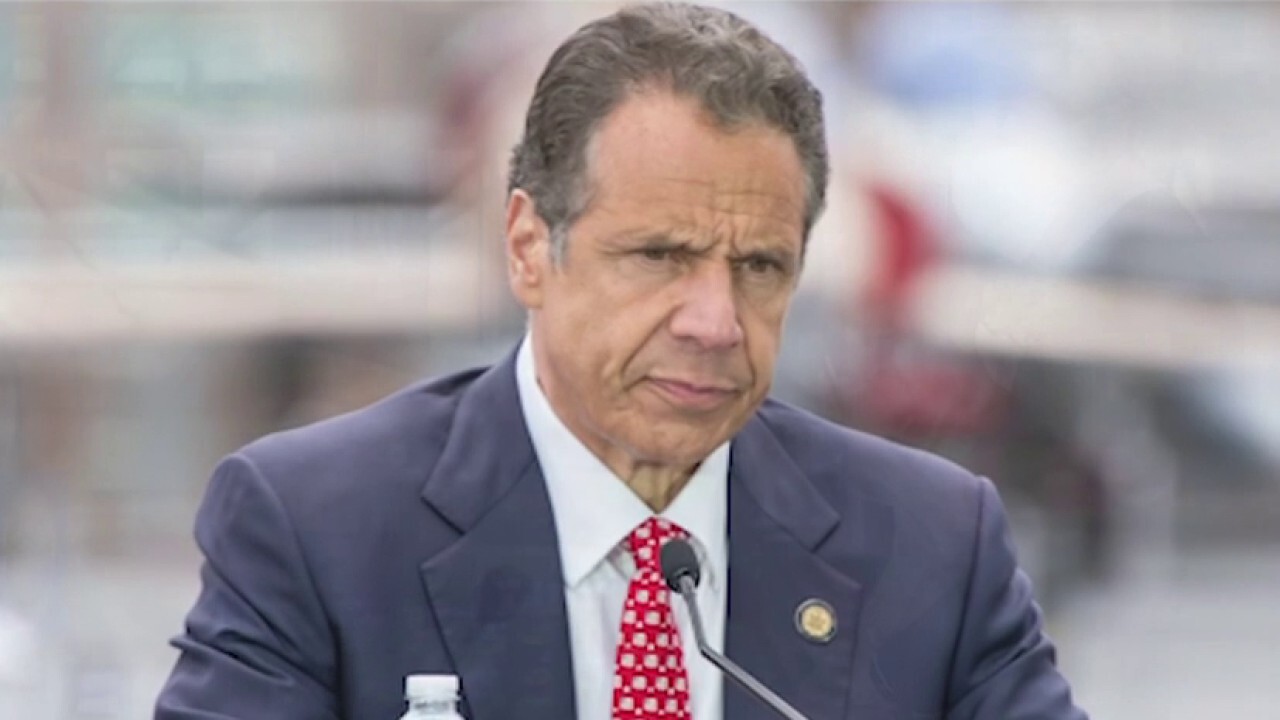 Floyd, an unarmed black man, died on Memorial Day while in the custody of several Minneapolis police officers, one of whom kneeled on his neck for over eight minutes.

His death has sparked mainly peaceful nationwide protests that have reignited feuds between law enforcement and demonstrators who decry the use of excessive force and police brutality, specifically among blacks and minorities.

Despite a citywide curfew over the last two nights, many continued to smash glass displays and break into stores, harass and attack police officers, and throw bricks and other objects. In turn, officers deployed pepper spray and used force to disperse crowds of rioters.

Yet another violent incident toward members of the NYPD unfolded late Wednesday while officers were patrolling in Brooklyn. An attacker approached an officer, brandished a knife and stabbed him in the neck. Two additional officers attempting to intervene were shot. All three officers are expected to survive.

New York City police officers work a scene early June 4, in the Brooklyn borough of New York. The police department says a police officer has been shot in Brooklyn. The shooting happened late Wednesday, nearly four hours after an 8 p.m. curfew went into effect intended to quell unrest over the death of George Floyd in Minnesota. (AP Photo/Frank Franklin II)

"They've treated police officers with such disrespect in New York City that I am stunned," Cuomo said on Thursday, following the incident. "I've never seen that level of disrespect to a police officer. "

The officers involved were assigned to an anti-looting detail and Cuomo urged the district attorney to pursue charges against the perpetrators.

"They should charge them with burglary, too, and they should be held and set bail," Cuomo added. "You attack a police officer. You hit a police officer with a brick in the head. If he wasn't wearing a helmet, he'd probably be dead. Charge people."

People take items from a store hours after a solidarity rally calling for justice over the death of George Floyd Monday, June 1, 2020, in New York. (AP Photo/Wong Maye-E)

Cuomo and other New York officials noted that hundreds of rioters and looters are benefiting from sweeping bail reform in the city;  suspected criminals can be released from police custody within 24 hours.

Earlier in the week, NYPD Chief Terence Monahan said more than 650 people were arrested in overnight riots Monday and “just about all of them” were released without bail.

"It would be nonsensical if the police were arresting looters and they were then being arrested and returned to the street the next day to loot again," Cuomo said.

The governor also warned of a potential resurgence of COVID-19, which impacted New York more than any other state in the country. New York City is scheduled to enter phase one of reopenings on Monday, but Cuomo said a lack of social distancing at protests could cause the virus to spread rapidly.

Protesters raise their fist in front of Gracie Mansion, the official residence of the New York mayor, during a protest June 2, in New York over the death of George Floyd, who died May 25 after he was pinned at the neck by a Minneapolis police officer. (AP Photo/Yuki Iwamura)

"If you were at one of those protests. I would, out of an abundance of caution, assume that you are infected" with COVID, Cuomo said.

"You went to a protest, get a test. Tell people, act as if you may have been exposed," he added.