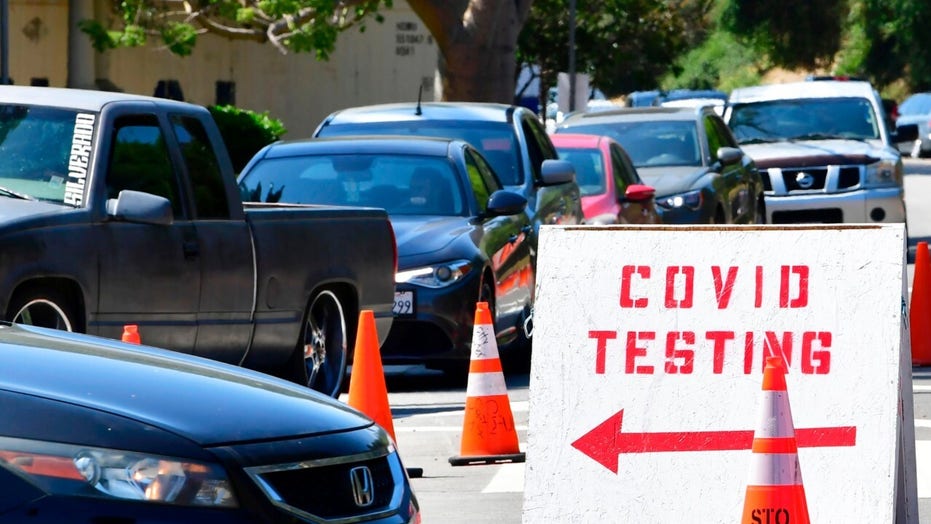 Confirmed coronavirus cases in the US top 3 million

The U.S. reached the milestone less than six months after the first case of COVID-19 was confirmed in the country.

The number of confirmed coronavirus cases in the United States surpassed 3 million on Wednesday.

But U.S. health officials say the real number of infections is probably 10 times higher, or close to 10 percent of the population.

The U.S. reached the latest milestone just 28 days after reaching 2 million confirmed COVID-19 cases. As of Wednesday, the U.S. has recorded at least 3,009,611 confirmed cases, with at least 131,594 deaths, according to statistics gathered by Johns Hopkins University.

Tuesday witnessed the highest daily spike in coronavirus cases since the pandemic reached the U.S., after more than 60,000 new COVID-19 cases were confirmed across the country over a 24-hour period. Nearly half of all new cases in the country over the past few days were documented in Arizona, California, Florida and Texas.

Numbers have been surging in recent weeks amid a rapid expansion in testing, but experts say the rise cannot be explained as just the result of more testing, according to The Associated Press.

President Trump has argued that the number of cases is increasing in the U.S. solely because of an increase in testing, ignoring warning signs or a worsening outbreak — including the recent surge in COVID-19 hospitalizations in the South and West, as well as an increase in the percentage of tests coming back positive for the virus.

Dr. Anthony S. Fauci, the nation’s top disease expert, said in a press conference on Tuesday that highlighting the declining mortality rate for the coronavirus in the U.S. created a “false narrative.”

But Trump touted the mortality rate again on Twitter Wednesday, writing: “China Virus Mortality Rate is among the LOWEST of any country. Shaping up for a good third quarter, and a great next year! NASDAQ at new record high, 401k’s way up!!!!”

Trump also said he disagreed with the Centers for Disease Control and Preventions’ “tough” and “expensive” guidelines for reopening schools in the fall and added, “While they want them open, they are asking schools to do very impractical things. I will be meeting with them!

Since the first case was detected in the city of Wuhan in China's Hubei province in December, the novel respiratory illness has broken out across the globe and the U.S. has become the worst affected country. The first case stateside case of COVID-19 was confirmed in Washington state less than six months ago on Jan. 21, according to USA Today.

This is a developing story. Check back for updates.