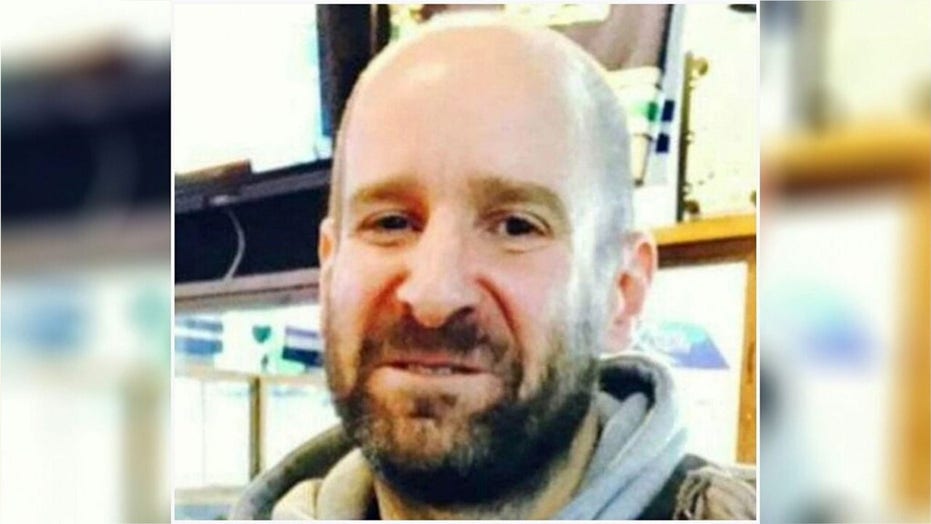 Connecticut teacher who had coronavirus symptoms missing for nearly 2 months

Gil Cunha, a Connecticut school teacher, left his family home after midnight on his 50th birthday nearly two months ago and has been missing ever since.

A beloved Connecticut school teacher who left his family home after midnight on his 50th birthday has seemingly vanished.

Gil Cunha, who had been experiencing symptoms of COVID-19, left his family home two months ago.

Nearly 300 "missing" posters have been plastered around West Haven, Conn. Police bulletins and large billboards dedicated to his disappearance haven't netted any results and his family has been worried sick over his whereabouts.

FAUCI: 'TOO EARLY TO SAY' WHAT CAUSED CORONAVIRUS CASES TO SURGE IN PARTS OF US

Cunha was last seen just after midnight on May 7 at his parents' home in West Shore, Conn., according to a press release issued by the West Haven Police Department. Cunha's cousin, Lori Kenny, told NBC's Dateline that Cunha's father saw him watching TV from 12 a.m. to about 2 a.m. When Cunha's mother woke up in the morning, Cunha was gone.

Gil Cunha, 50, has been missing since May. (West Haven Police Department)

At first, his mother thought he had gone for a walk, Kenny said.

"When he didn't return later that day, she knew something was wrong," Kenny said. "He wouldn't just take off without contacting his family."

CONNECTICUT POLICE, WIFE SAVE MAN WHO FELL INTO WATER WHILE CRABBING AND ALMOST SWEPT INTO PIPE

Another point of worry is that Cunha had been experiencing some symptoms of COVID-19 and had self-quarantined for three weeks leading up to his disappearance.

"He was never tested for the virus but he wasn't feeling well and decided to self-isolate in his room because he was afraid he had the virus," Kenny said. "He wanted to make sure his family was safe." 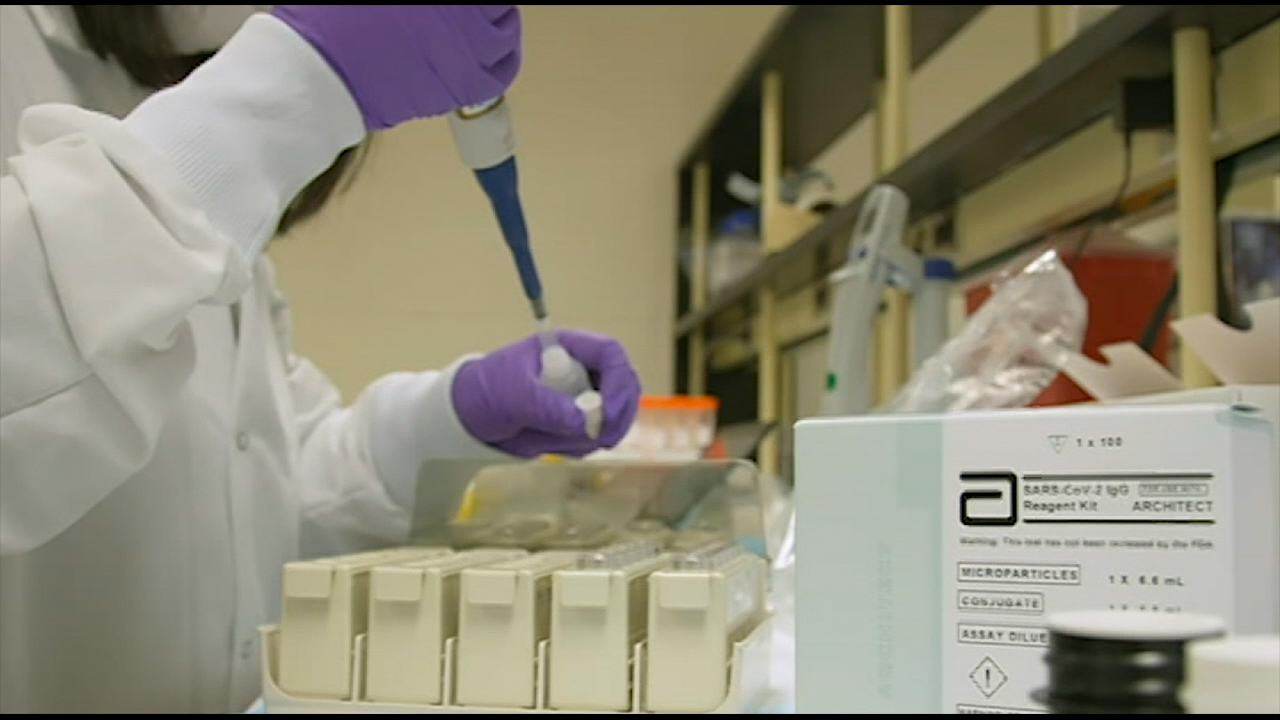 Cunha, who had been living abroad for the past 10 years working as a teacher in Portugal and Turkey, had also spoken to his brother before his disappearance and told him that he looked forward to visiting him in New York when the pandemic ended. Cunha had moved back to the United States in November and was temporarily living with his parents. He also began working as a teacher for the West Haven Public School system.

Cunha was last seen wearing a gray and blue windbreaker and either a red or green bandana to cover his mouth, police said on May 8.

He left behind two cellphones, credit and debit cards, cash and his passport. The only item that appeared to be missing was his driver's license.