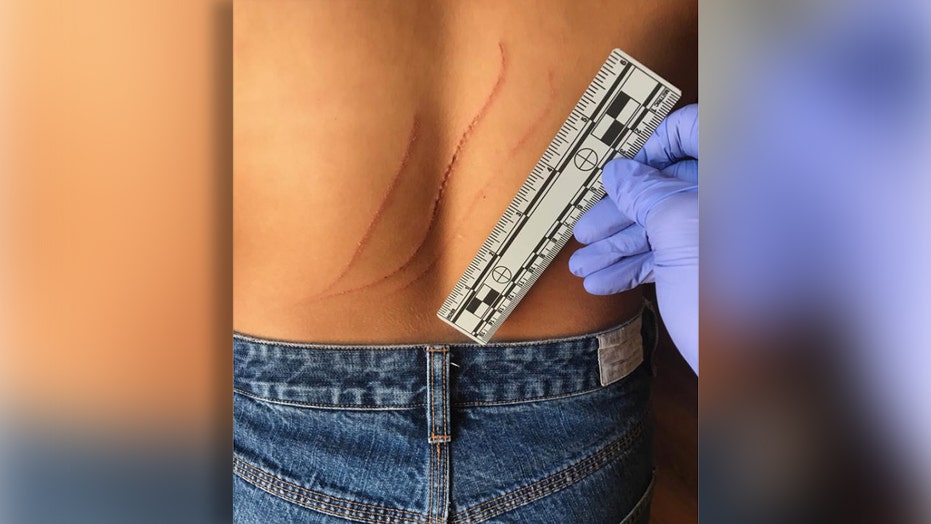 What to do when a bear attacks

If you encounter a bear making aggressive moves, this is what to do to save your life according to the National Park Service.

A woman in Colorado was able to walk away from a bear attack that left her back clawed up, officials said.

Colorado Parks and Wildlife said the sow, which was with two cubs, attacked the woman Thursday night in Manitou Springs, west of Colorado Springs.

The sow was euthanized Saturday, according to officials.

The woman told officials she was walking home from work around 11:40 p.m. when she encountered an adult bear on the street who charged at her.

"As the victim turned to try to escape, the bear knocked her down from behind, scratching her back and ripping her shirt," Parks and Wildlife said.

BEAR BREAKS INTO ASPEN HOME, SWIPES AT HOMEOWNER WITH PAW

The woman suffered three long scratches down her back, but was not seriously injured and did not seek medical attention. The woman also sustained cuts to her hands and legs when she fell.

A bear knocked a woman down and scratched her back in an attack on Thursday in Manitou Springs, Colorado. (Colorado Parks and Wildlife)

Minutes later, another person was also chased by a bear on the same block just south of downtown Manitou Springs. The person was able to get away by running around a parked vehicle. 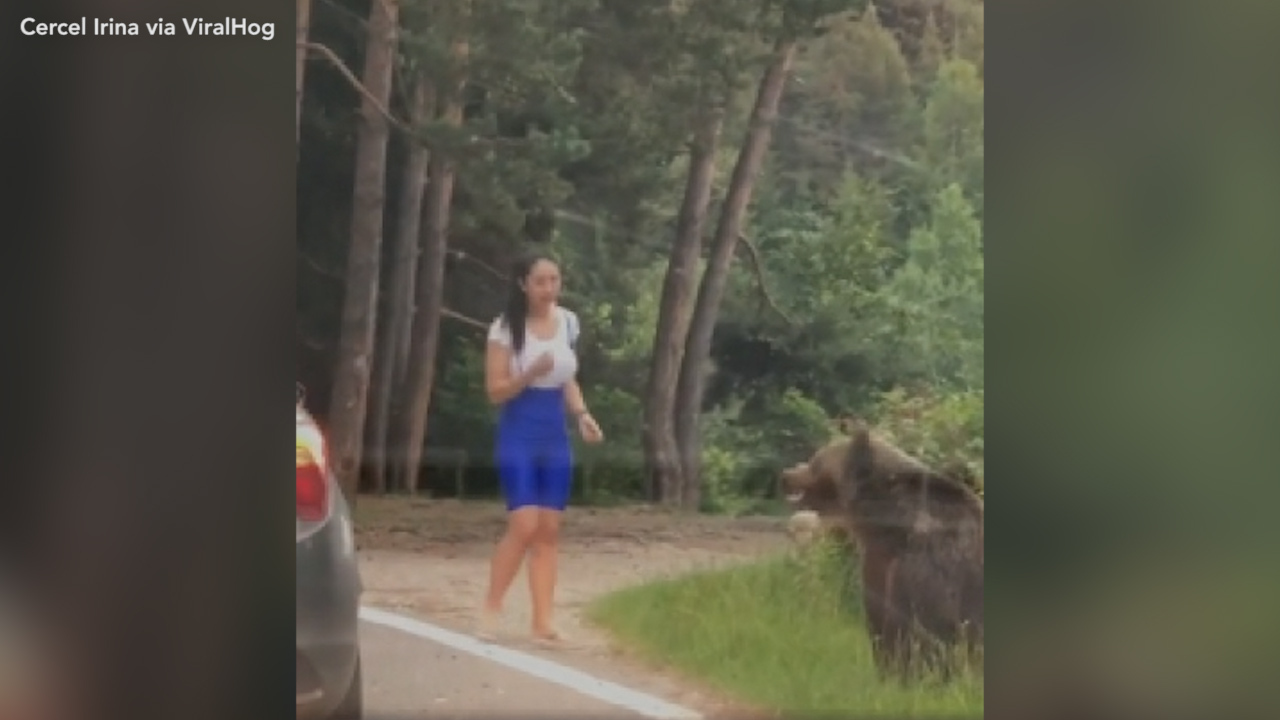 The bear believed to have attacked the woman was caught and humanely euthanized by wildlife officers working with federal agents.

“We believe this is the sow that aggressively attacked one woman in Manitou Springs and then chased another on Thursday night,” Wigner told FOX31.

BEAR LUNGES AT WOMAN WHO GOT TOO CLOSE IN ATTEMPT TO TAKE A PHOTO, VIDEO SHOWS

The sow’s cubs were taken to a rehabilitation facility where they will be taught to avoid human contact before being released next winter.

“This is why we say ‘garbage kills bears’ and urge everyone to secure their trash cans,” Wigner said. “This is bear country. We need to keep them wild and not let them become trash bears.”

It was the second bear attack in Colorado in 24 hours. A large bear in Aspen broke into a home and took a swipe at a homeowner on Wednesday.

That 400-pound animal had a history of foraging through trash, officials said.