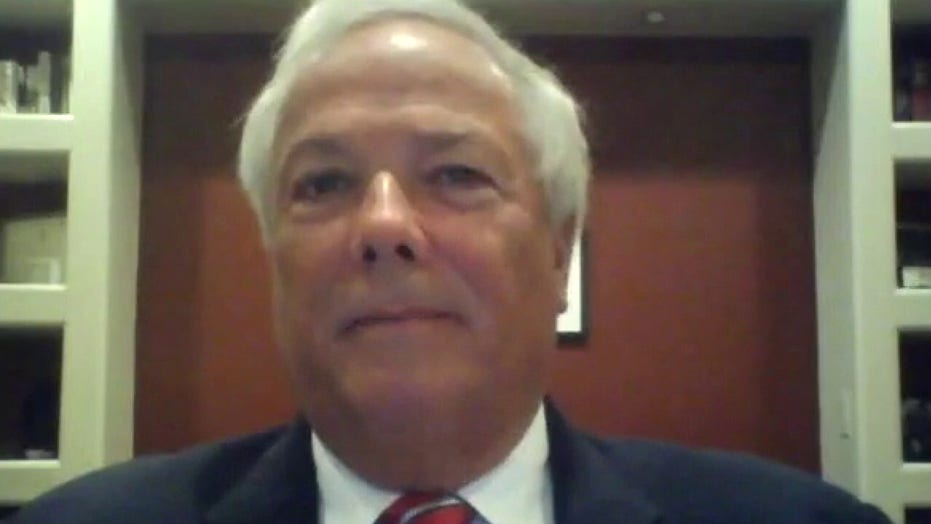 The Global Times, a state-run tabloid in China, got the attention of the U.S. Navy on Sunday when it tweeted about Beijing’s “aircraft carrier killer” missiles while two U.S. carriers are in the region.

The paper, which has been described as a "jingoistic tabloid," said Beijing has a “wide selection” of these missiles, and any U.S. carrier “movement in the region is at the pleasure” of the People’s Liberation Army, according to “analysts.”

“And yet, there they are,” the Navy Chief of Information Twitter account posted. “Two @USNavy aircraft carriers operating in the international waters of the South China Sea. #USSNimitz & #USSRonaldReagan are not intimidated #AtOurDiscretion.” 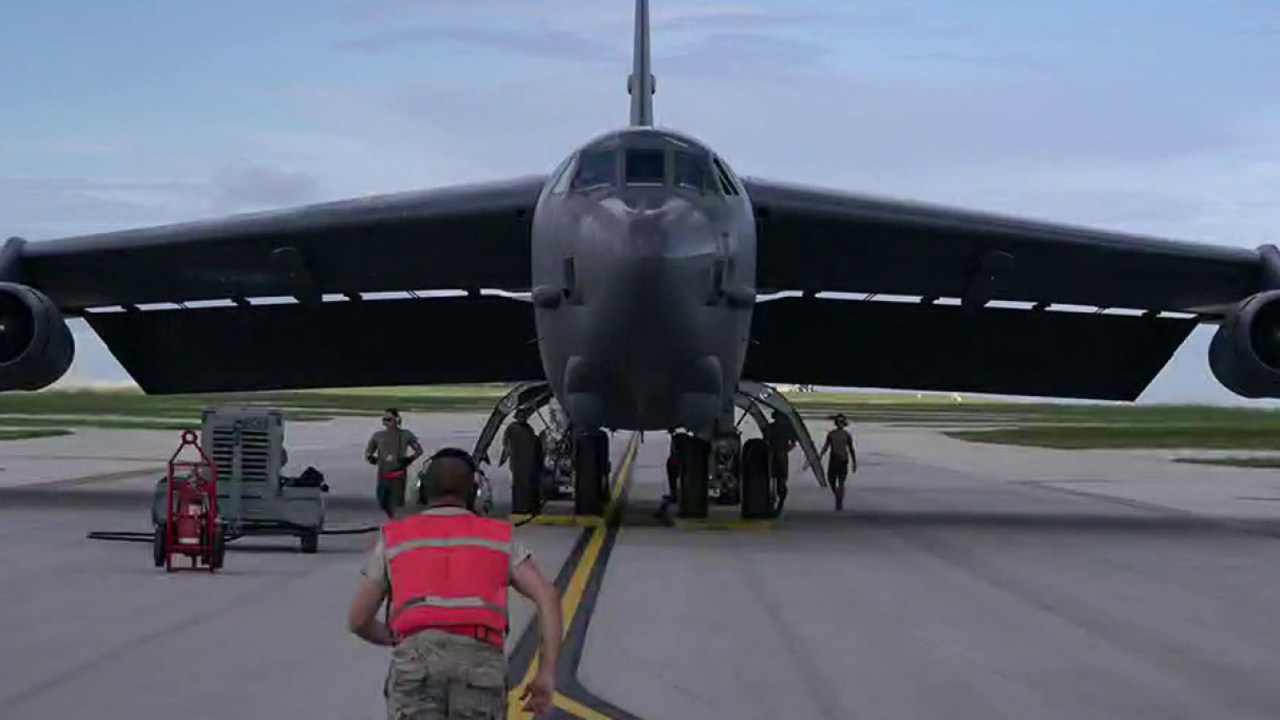 The relationship between Beijing and Washington has reportedly taken a nosedive over the elusive trade deal, a coronavirus blame game and China’s recent crackdown in Hong Kong.

A Navy official told Fox News that the two carriers are in the disputed South China Sea to conduct military drills. The Wall Street Journal was first to report about the drills, which Rear Adm. George Wikoff said was to “signal to our partners and allies that we are committed to regional security and stability.”

A B-52 bomber from Louisiana flew a 28-hour mission to train with jets from the aircraft carriers in the region, according to the Air Force. The move was seen as another message to China.

China is also conducting exercises in the region and the Global Times, a tabloid produced by the People’s Daily, the official paper of Beijing’s Communist Party, reported that “the US again showed its hypocrisy and demonstrated that it is the real source of potential regional instability.” The paper cited unnamed analysts.