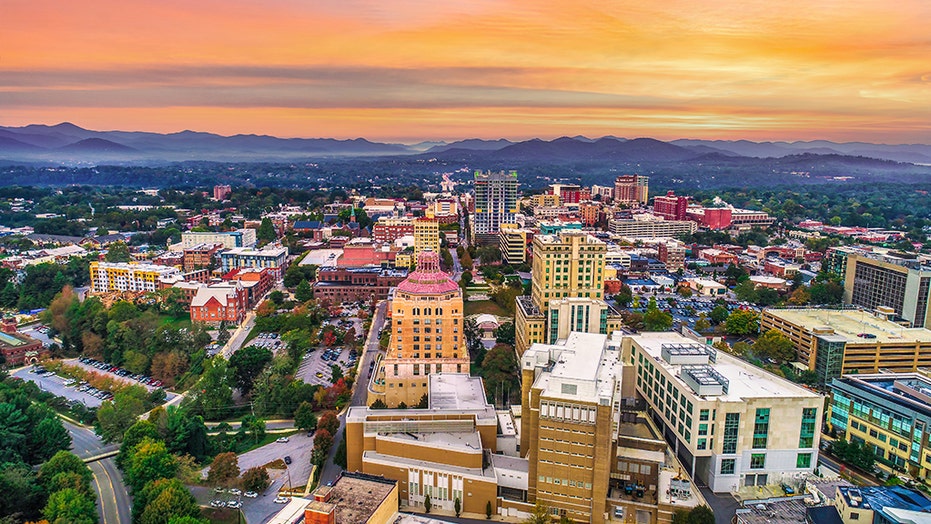 Officials in the North Carolina city of Asheville have apologized for its historic role in slavery and discrimination and voted to provide reparations.

The Asheville Citizen-Times reports that a unanimous vote was taken by the City Council on Tuesday.

The resolution on reparations does not require direct payments but will mandate investments in areas where Black residents face disparities.

“Hundreds of years of black blood spilled that basically fills the cup we drink from today,” said Councilman Keith Young, one of two Black council members and the measure’s chief proponent. 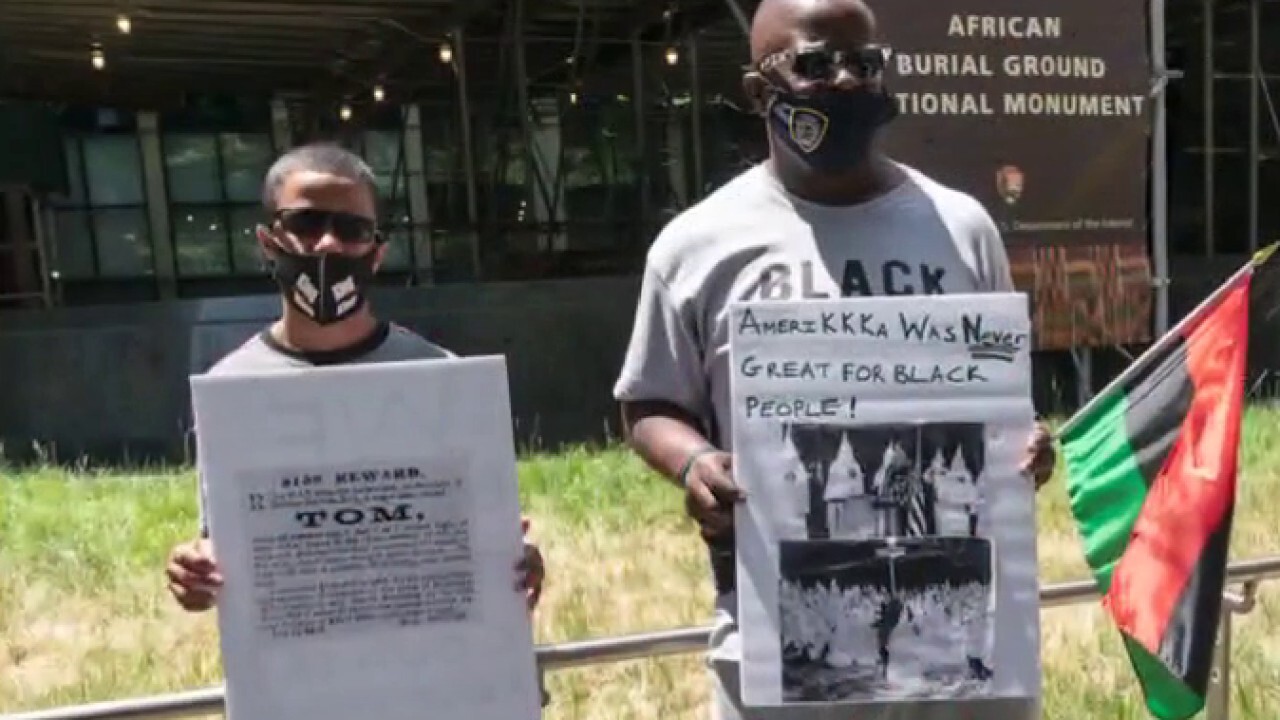 “It is simply not enough to remove statues. Black people in this country are dealing with issues that are systemic in nature,” Young said.

Priorities could include efforts to increase minority homeownership, access to affordable housing and minority business ownership. The resolution also mentions strategies to close the gaps in health care, education and pay.

The resolution calls for the creation of a Community Reparations Commission to recommend programs and resources to be used.