Barr says primary ‘source’ of anti-Trump dossier faced FBI probe for possible Russia ties
The primary "source" of the anti-Trump Steele dossier was the subject of an FBI counterintelligence investigation from 2009 to 2011 for suspected contact with Russian intelligence officers, Fox News has learned. 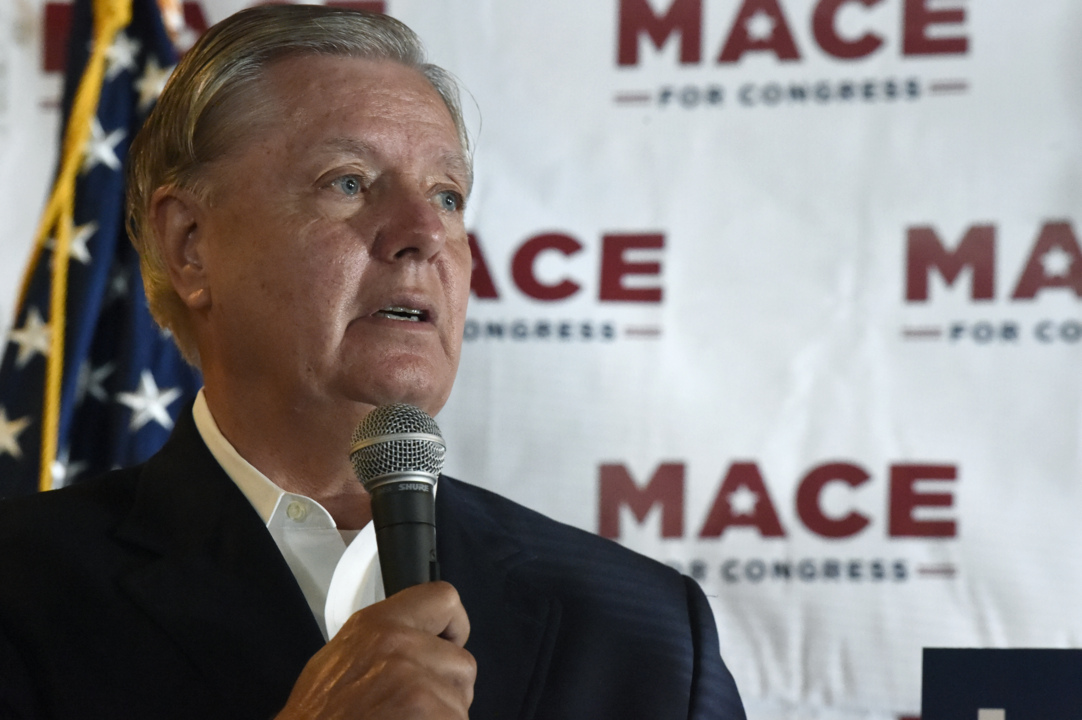 Attorney General Bill Barr penned a letter to Senate Judiciary Committee Chairman Lindsey Graham, R-S.C., on Thursday, responding to requests as part of the panel's review into the origins of the Russia probe.

"In connection with your Committee's investigation of these matters and ongoing hearings, you have been asking us to accelerate this process and to provide any additional information relating to the reliability of the work of Christopher Steele and the so-called 'Steele dossier,' as long as its release would not compromise U.S. Attorney John Durham's ongoing criminal investigation," Barr wrote.

"A footnote in the Inspector General's report contains information, which up till now has been classified and redacted, bearing on the reliability of the Steele dossier," Barr wrote. "The FBI has declassified the relevant portion of the footnote, number 334, which states that 'the Primary Sub-source was the subject of an FBI counterintelligence investigation from 2009 to 2011 that assessed his or her contacts with suspected Russian intelligence officers.'"

Barr added that at his request, the FBI has prepared a declassified summary of certain information from the counterintelligence investigation into the source, which he has shared with the committee. CLICK HERE FOR MORE ON OUR TOP STORY.

The issue surfaced earlier in the day when Justice announced it had recovered a small number of discarded ballots. While the department would not say where it had found the ballots, it did say there were nine recovered -- seven of which were cast for President Trump, while the other two were sealed by Luzerne County before the FBI recovered them,

"Even though your staff has made some attempts to reconstitute certain of the improperly opened ballots, there is no guarantee that any of these votes will be counted in the general election. In addition, our investigation has revealed that all or nearly all envelopes received in the elections office were opened as a matter of course," Freed's letter read.

"It was explained to investigators the envelopes used for official overseas, military, absentee and mail-in ballot requests are so similar, that the staff believed that adhering to the protocol of preserving envelopes unopened would cause them to miss such ballot requests. Our interviews further revealed that this issue was a problem in the primary election -- therefore a known issue -- and that the problem has not been corrected," he added.

"While the assigned investigators are continuing their work including reviewing additional discarded materials, it is imperative that the issues identified be corrected." CLICK HERE FOR MORE.

Public support dropping for racial justice protests, poll suggests
A new poll shows support for protests like those engulfing Louisville, Ky., following a grand jury decision in the Breonna Taylor case has fallen from a peak reached soon after the death of George Floyd in Minneapolis police custody in May. 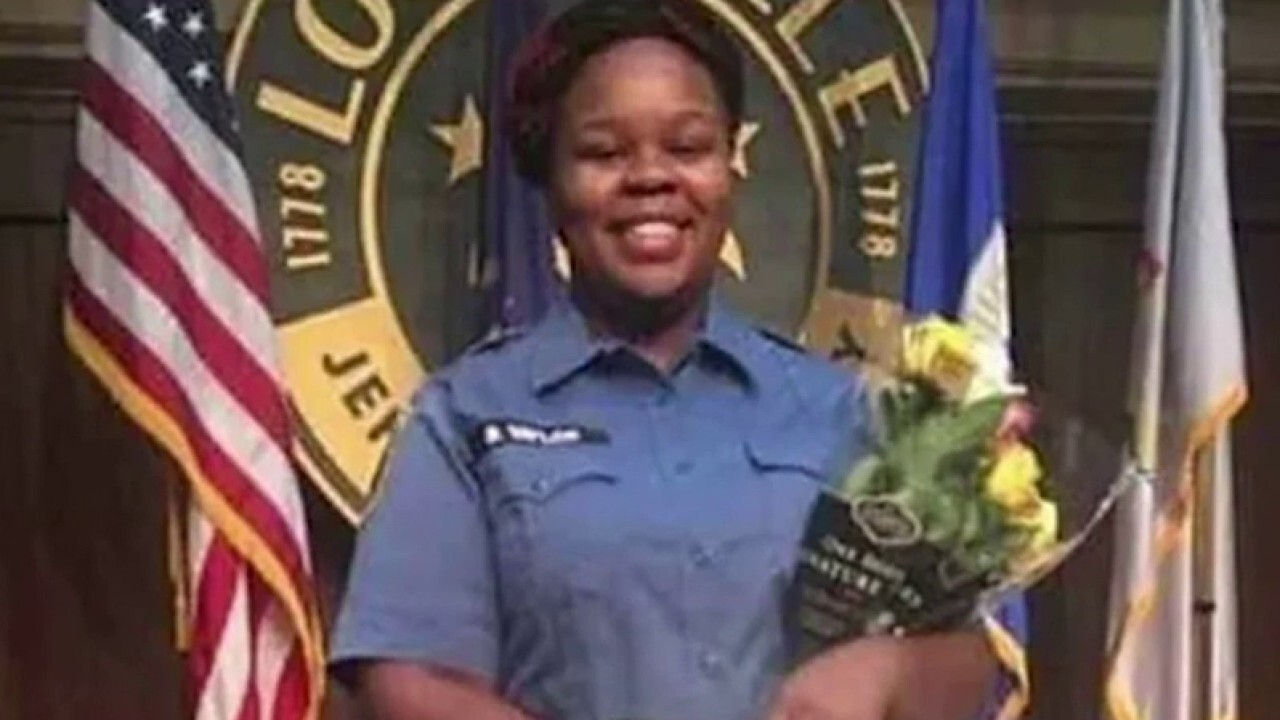 The survey by the Associated Press-NORC Center for Public Affairs Research finds 44% of Americans disapprove of protests in response to police violence against Black Americans, while 39% approve. In June, 54% approved of the protests.

The survey was conducted before Wednesday’s announcement that a former Louisville police officer would be charged in the Taylor case, though not directly for her death.

Floyd's death had also sparked a renewed focus on the shooting that killed Taylor during a drug raid on the night of March 13.

Among Latinos, 31% approve, compared with 44% in June; 63% of Black Americans support the protests, down from 81%, with more now saying they neither approve nor disapprove. CLICK HERE FOR MORE.

THE LATEST FROM FOX BUSINESS:
- Justice Department asks judge to allow US to bar WeChat from US app stores
- Innocent Madoff investors must pay back profits, court rules
- Trump to give Medicare beneficiaries checks to pay for medicines 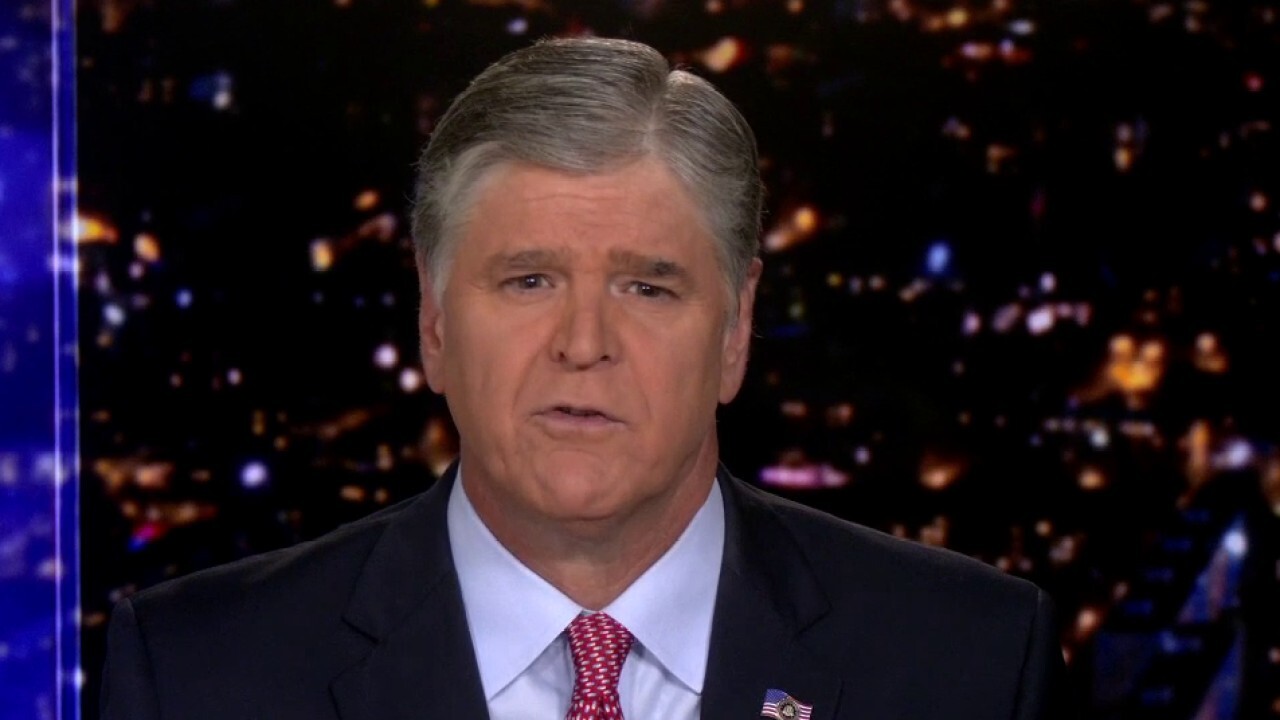 Sean Hannity, on Thursday's edition of "Hannity," reported that text messages and notes from FBI agents revealed they were openly worrying about former FBI Director James Comey’s “Operation Crossfire” investigation into the 2016 Trump campaign. After the election, Hannity continued, the FBI agents appeared so worried about the partisan, conspiratorial nature of what they had done, they “purchased professional liability insurance.”

Fox News First is compiled by Fox News' Jack Durschlag. Thank you for making us your first choice in the morning! Have a great weekend and we’ll see you in your inbox first thing Monday.