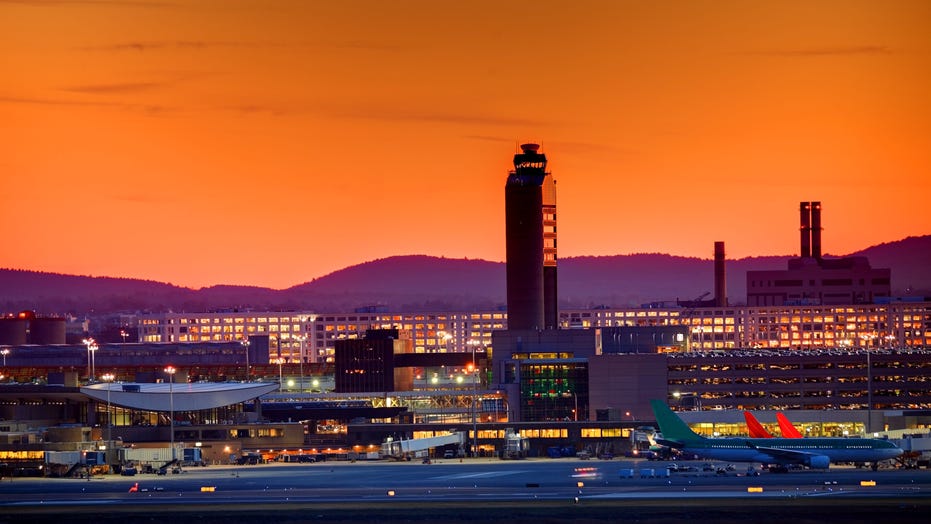 Missing a flight is never fun, but for one traveler, it was an incredibly expensive mistake.

Authorities in Massachusetts confiscated a large sum of cash from a man at Logan Airport after he rebooked a missed flight. According to reports, after being questioned by various security and law officers, the man claimed to be carrying wildly different amounts of money.

According to a post on the Massachusetts State Police Facebook page, the suspect had booked a flight at Logan Airport this past weekend but missed it. He reportedly booked a second flight on the same day. The man’s specific destination has not been revealed, but authorities have identified it as a “source area for illegal narcotics.”

On Facebook, the Massachusetts State Police wrote, “As the passenger went through a TSA checkpoint he was questioned about a large quantity of US currency he was carrying, and stated that the amount was $1,500. When Massachusetts State Police Troopers from Troop F questioned the passenger subsequently, he claimed he was carrying $40,000 to $50,000 cash.”

The suspect reportedly continued to claim he was carrying larger amounts of money, reportedly telling MSP detectives that he was carrying between $80-85,000. Authorities also say that a state police dog, Duke, “showed a strong alert to the man’s belongings” (the dog is trained to detect narcotics).

Police eventually learned that the man was carrying $138,980 in cash.

“Based on the totality of the circumstances, the money was held pending further investigation." the Facebook post said. "The would-be passenger refused to sign a receipt for the secured currency and left the building, walking away from the money. The money will be subject to forfeiture proceedings.”