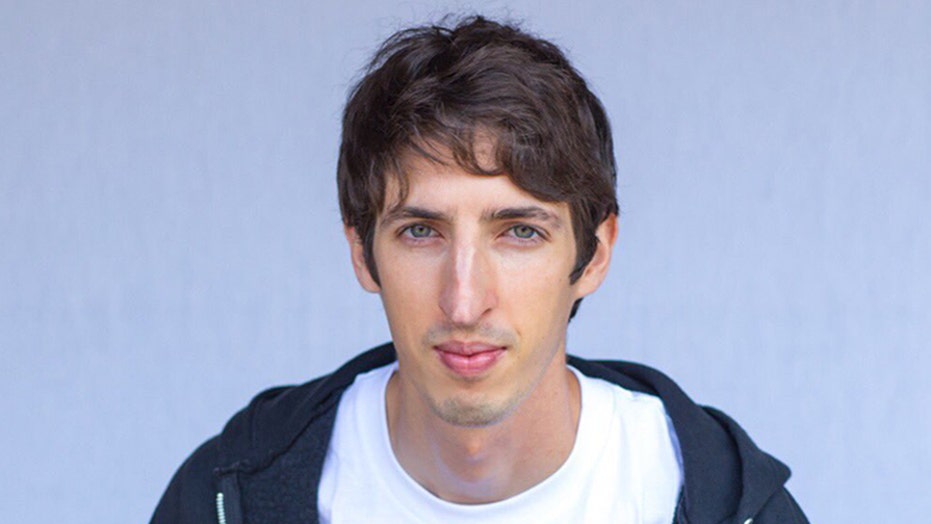 A high-profile lawsuit that shook Silicon Valley two years ago alleging discrimination against politically conservative workers has ended in a dismissal.

Former Google engineer James Damore and three other men who joined the lawsuit against Alphabet, Google's parent company, asked a Santa Clara Superior Court in California to dismiss the lawsuit earlier this month. Their request was joined by Google.

Damore had claimed that there was a “politically correct monoculture that maintains its hold by shaming dissenters into silence,” in a 3,000-word internal memo back in the summer of 2017 and that a “culture of shaming and misrepresentation is…unaccepting of anyone outside its echo chamber.”

"In highly progressive environments, conservatives are a minority that feel like they need to stay in the closet to avoid open hostility. We should empower those with different ideologies to be able to express themselves," he wrote.

Bloomberg first reported the news of the lawsuit.

He also said that “on average, men and women biologically differ in many ways. These differences aren’t just socially constructed,” and expounded on that theme in the memo.

Google fired Damore in 2017 after he wrote the memo.

A lawyer for the men, Harmeet Dhillon, told Fox News that though the lawsuit has ended, its impact persists.

“As a result of our lawsuit on behalf of James Damore and several other Google workers and job applicants, Google has changed some of its workplace policies to address some of the concerns raised in our lawsuit,” she said in a phone interview.

Dhillon said Google reached a settlement with the National Labor Relations board over some of the workplace policies that one of one her plaintiffs had complained about. Specifically, Google’s ban on workers discussing their working conditions at work.

“That’s a very positive development for all workers at Google not just the plaintiffs in our lawsuit and it came about as a result of our legal action,” she explained.

Dhillon added that the lawsuit has impacted other companies, too.

“As a result of our lawsuit, numerous Fortune 100 companies around the United States changed their workplace policies to avoid the type of allegations contained in our lawsuit, which resulted from mistreatment of certain workers," she said, adding that "I am personally aware of additional HR [human resources] training and better HR policies that have been implemented in numerous Silicon Valley corporations as a result of the Damore lawsuit."

But, Justin Danhof, general counsel for the National Center for Public Policy Research and director of the Free Enterprise Project, told Fox News that this will hardly put an end to bias against conservatives.

"I suspect this case will do little to stem the tide of anti-conservative bias and treatment of conservative employees in corporate America writ large and Silicon Valley specifically," he told Fox News in an email.

Earlier this week, House Democrats wrote a letter to Google’s CEO, Sundar Pichai, demanding he explain “concerns over recent reports that Google has purposefully scaled back or eliminated diversity and inclusions training programs at the company,” referring to an NBC News report.

“It is important to note as you all scale back efforts to address these concerns. As a visible brand and tech leader, it is our hope that Google would demonstrate leadership in empowering and supporting women and minorities in their workforce,” the letter said.

Google has not yet responded to a Fox News request for comment.