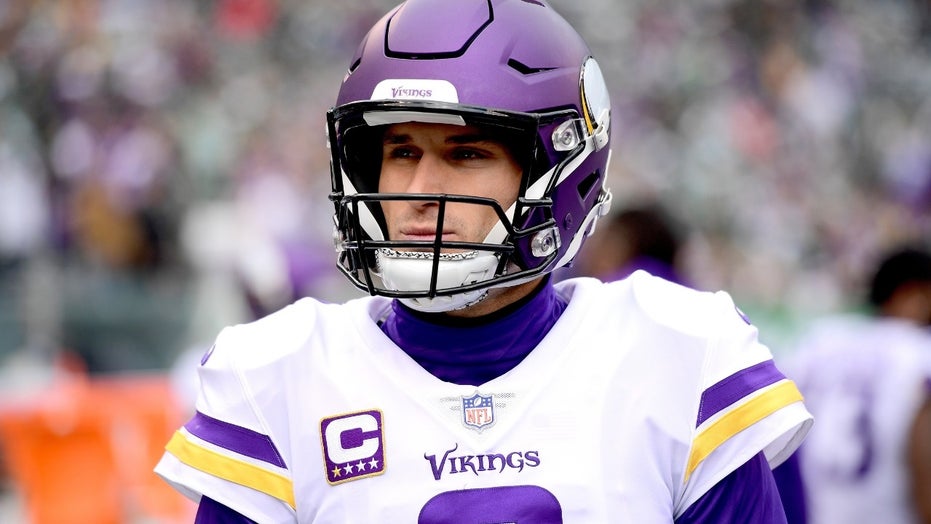 Several athletes have publicly spoken out condemning the death of George Floyd but for Minnesota Vikings star Kirk Cousins, his support for the people of Minneapolis resonates on a more personal level.

The veteran quarterback took to Instagram on Friday to voice his support for a community he’s been able to call home for the past two seasons.

“My heart breaks for our city, but especially for my African American brothers and sisters, who I know feel this on a level I can’t possibly understand,” he wrote in the post.

“Please know I am with you. I hurt with and for you. WE must do better. WE must be better. May God pour out His mercy and grace such that we are better," he wrote.

Outside of Minnesota, other athletes have publicly spoken about Floyd’s death while in police custody after a video appeared to show one officer with a knee on his neck as he screamed for help and that he was having trouble breathing.

“The black community needs our help. They have been unheard for far too long. Open your ears, listen, and speak. This isn’t politics. This is human rights,” he wrote.