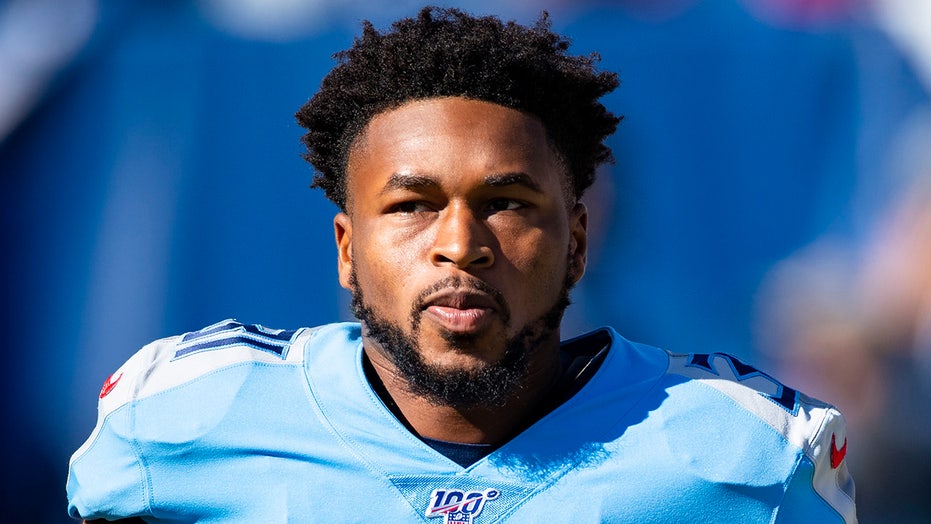 Tennessee Titans’ Kevin Byard isn’t just one of the top safeties in the NFL -- he’s also a great son.

Byard took to social media to share a personal moment with fans, revealing that his former “pipe dream” of buying his mom a home has finally become a reality.

BRONCOS’ MELVIN GORDON JOKES PLAYING FOR CHARGERS IS LIKE PLAYING IN FAN-LESS STADIUMS: ‘I’M NOT MISSING ANYTHING’

“When you come from where I come from, stuff like this is a pipe dream that only a few are able to accomplish,” the 26-year-old pro wrote on Twitter.

“I hate that we couldn’t be there but I’m more happy that everything worked itself out. I love you mom and enjoy your new forever home!”

Byard's dream to buy his mom a home was no doubt made easier after he became the highest paid safety in NFL history after signing a $70.5 million contract extension in 2019. He is second in annual salaries behind the Chicago Bears' Eddie Jackson, according to overthecap.com.

A third round draft pick in 2016, Byard was selected for the Pro Bowl and named First-Team All-Pro in his second year. He finished last season with 84 tackles, nine pass deflections and five interceptions.