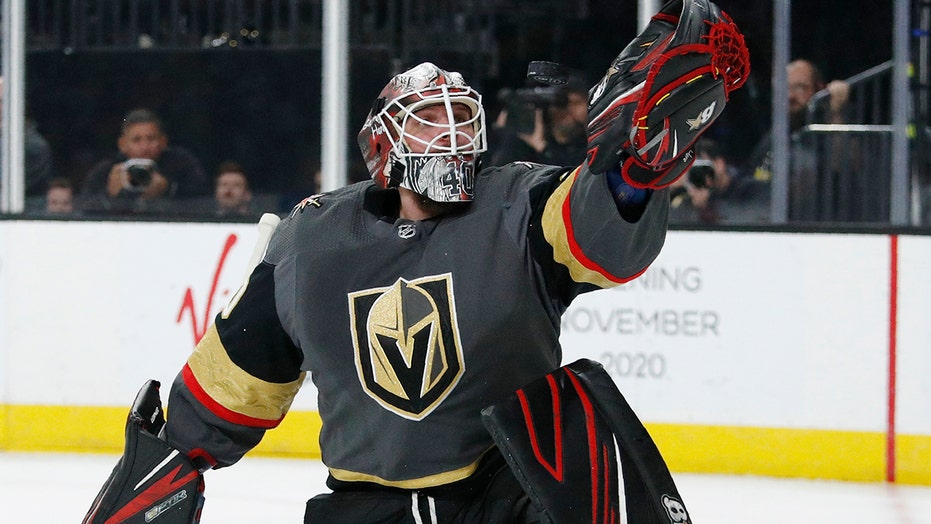 The Vegas Golden Knights will take on the Chicago Blackhawks in Round 1 of the Stanley Cup Playoffs on Tuesday.

The Knights earned the top seed in the West by winning all three of their games in a round-robin tournament against the Colorado Avalanche, Dallas Stars and St. Louis Blues but the Western Conference is loaded with talent.

“It’s deep,” Vegas coach Peter DeBoer said. “There are no easy paths. ... We’re happy to be a part of it, we’re happy we have the No. 1 seed, but we know there’s a lot of heavy lifting here left to do.”

The Blackhawks by comparison, despite being the No. 8 seed, are going to be a challenge for the Knights.

Chicago won the best-of-five qualifying series 3-1 over the Edmonton Oilers due to the intense playing style of veteran leaders. Jonathan Toews had four goals and seven points in the series while Patrick Kane collected one goal and four points.

Vegas has the competitive edge when it comes to their power play but Chicago ranks 9th in penalty kill.

Vegas is relying on winger Max Pacioretty's debut for Game 1 against Chicago. Pacioretty hadn't entered the Edmonton bubble until last week, though general manager Kelly McCrimmon said the 31-year-old cleared quarantine in time to skate four days in a row and practice Monday.

Goalie Robin Lehner will start Game 1 for the Golden Knights over Marc-Andre Fleury and face his former team, who traded him to Vegas on Feb. 24.