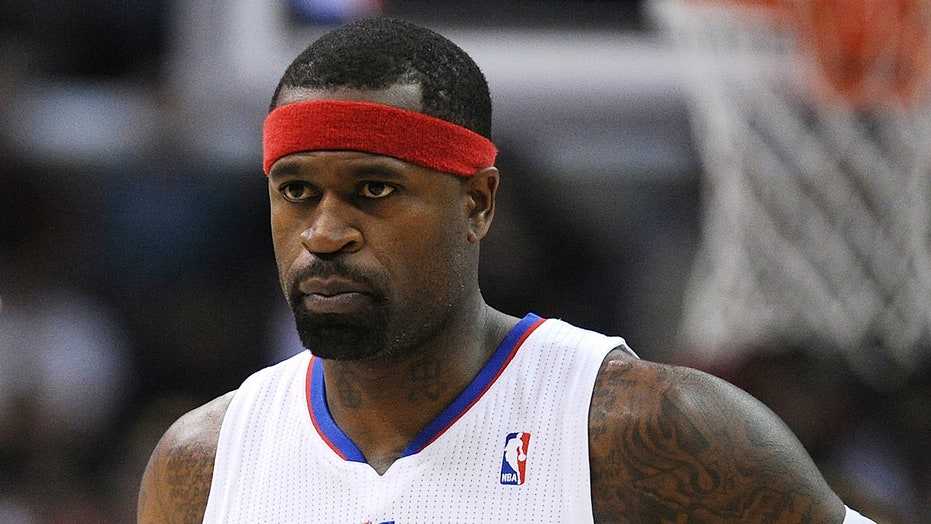 There was absolutely no reason for a Minneapolis police officer's knee to be on the neck of George Floyd, Fox News contributor Ted Williams says after viewing the arrest video.

Former NBA player Stephen Jackson was emotional as he mourned the loss of his friend George Floyd – who was killed while being arrested by Minneapolis police officers Monday.

Jackson opened up about Floyd’s death on NBC’s “TODAY,” saying he had a tough time watching the video of Floyd’s arrest. The footage showed Floyd on the ground. A police officer is pressing his knee against Floyd's neck while he shouts, “I cannot breathe” and “Don’t kill me.”

Jackson and Floyd grew up outside of Houston and the one-time NBA champion referred to Floyd as his “twin.”

“What’s killing me the most about this whole thing is that being a professional athlete, so many people abuse your friendship and your kindness and he was one of those guys that genuinely supported me. He didn’t call unless he really needed it. You don’t have that many people who genuinely support you without any motives and Floyd was that guy."

Jackson said when he received the video he thought it was just another “black man getting murdered by the police.” He then got another message that read, “did you see what they did to ‘Twin’ in Minnesota?”

“I jumped up, screamed. Scared my daughter. Almost broke my hand punching stuff because I was so mad,” he said, adding that seeing the video “just destroyed me.”

Jackson has spoken about Floyd’s several times this week on Instagram.

“This what I gotta wake up to, huh? Floyd was my brother, man, we called each other 'twin,' bro,” Jackson said in a video.

“I had just sent him up two or three boxes of clothes. My boy was doing what he was supposed to do, man. Y'all went and killed my brother," Jackson continued. "I'm on my way to Minnesota, man. Whatever I can do. I can't let this ride, dog. Y'all not going to be mad until this hits your front door. Bulls—t.”

The four officers linked to Floyd’s death were fired Tuesday. Minneapolis Mayor Jacob Frey has called for their arrests.