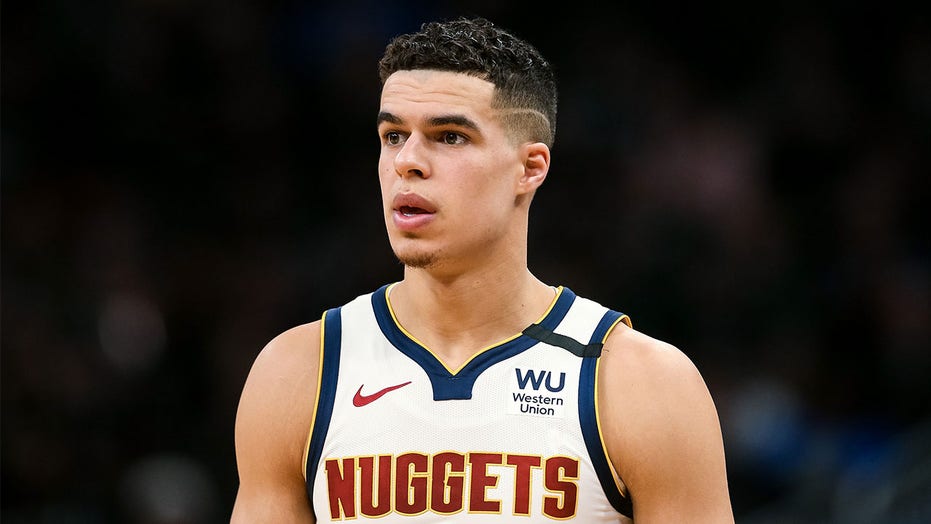 Chaos broke out in Minneapolis as protesters took to the streets to demand action after the death of a Minnesota man who died in police custody; Jonathan Hunt reports.

Denver Nuggets rookie Michael Porter Jr. is the latest professional athlete to speak out about the death of George Floyd.

However, Porter Jr. had a different perspective on the situation.

“As much as you pray for George family, gotta also pray for the police officer(s) who were involved in this evil. As hard as it is, pray for them instead of hate them...Pray that God changes their hearts,” Porter wrote.

Porter Jr. also responded to a comment by saying, “All hate will do is cause the same cycle to continue. Only God and love can break [the] cycle and cause real change.”

Floyd died Monday night during an incident with Minneapolis police officers. Video later emerged showing Floyd on the ground with a police officer pressing his knee against his neck. Footage released appeared to show Floyd shouting, “I cannot breathe” and “Don’t kill me.”

The police were reportedly responding to a call that a forged check had been used at a convenience store. The four officers linked to Floyd’s death were fired Tuesday. The FBI also has been called to investigate the incident.

Other athletes across the sports world, including LeBron James and Steph Curry, spoke out on Floyd’s death.