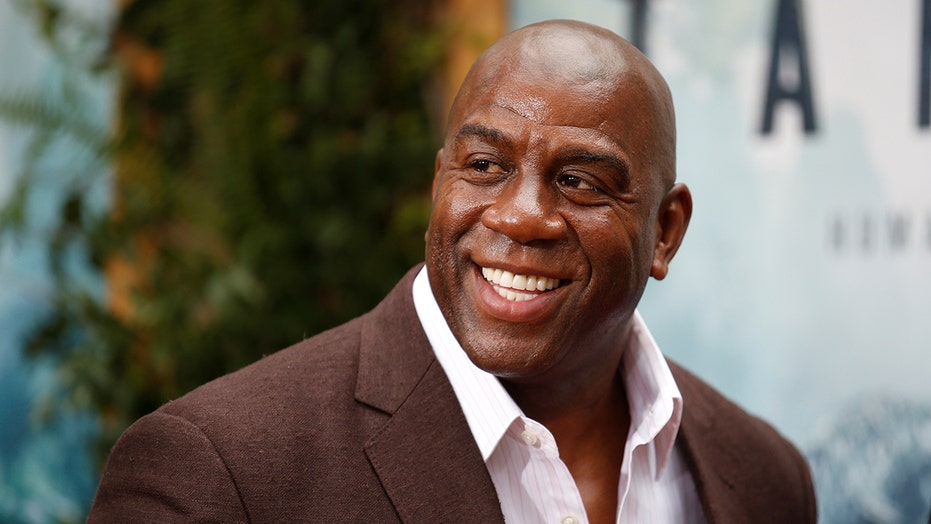 “The Last Dance,” the ESPN documentary about Michael Jordan and the Chicago Bulls, gave a new spark to the debate over who’s the greatest basketball player of all time.

Most fans have said it would come down to two players: Jordan and LeBron James.

Los Angeles Lakers legend Magic Johnson, appearing on SportsCenter, weighed in on the debate. Johnson offered high praise for James saying he’s probably the best all-around basketball player ever, but he said he still would put Jordan in the number one spot.

Johnson, who won five NBA championships of his own, also played in nine NBA Finals; one of his four losses was to Jordan and the Bulls. Jordan’s 6-0 NBA Finals record, compared to James’ 3-6 record, was a big reason why many fans have given Jordan the edge in the debate.