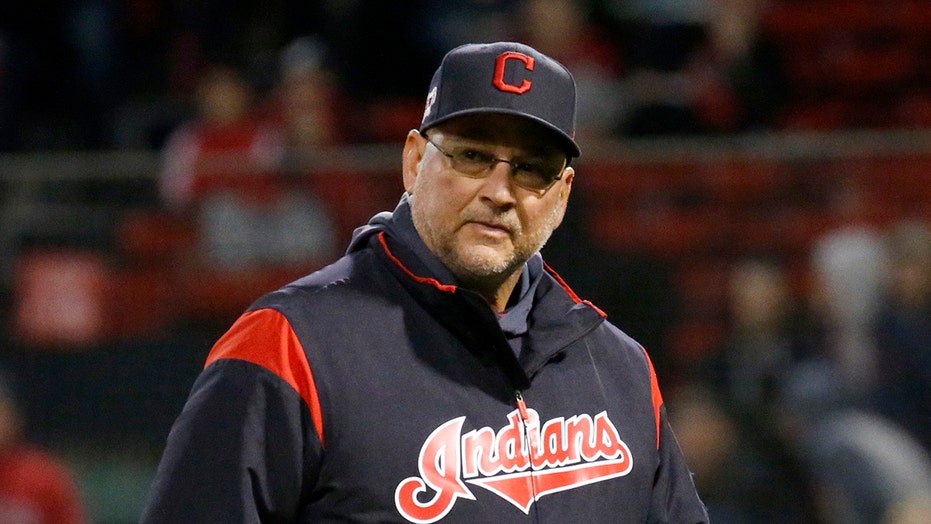 The Cleveland Indians are among the professional sports teams caught up in the controversy over using Native American symbols and culture.

With intense scrutiny over the Washington Redskins name, the Indians announced Friday they would review their own team name. Manager Terry Francona on Sunday supported the decision.

“I’ve been thinking about it and been thinking about it before we put out that statement,” Francona told reporters in a video conference call, as the Akron Beacon-Journal reported. “I know in the past, when I’ve been asked about [it], whether it’s our name or the Chief Wahoo, I think I would usually answer and say I know that we’re never trying to be disrespectful, and I still feel that way. But, I don’t think that’s a good enough answer today.

“I think it’s time to move forward and not just say — it’s a very difficult subject. It’s also delicate. ... I think I lead the American League in errors made in life, which I’m not necessarily proud of. Even at my age, you don’t want to be too old to learn or to realize that, maybe I’ve been ignorant of some things, and to be ashamed of it, and to try to be better. I was happy that we are going to — [Indians president of baseball operations Chris Antonetti, I and general manager Mike Chernoff], we’ve talked about this for years by ourselves. It didn’t have to be a meeting. I’m glad that we’re going to be open to listening, because I think that’s probably the most important thing right now, is being willing to [listen], not necessarily just talk.”

The Indians removed the Chief Wahoo logo off its own merchandise in 2016. The club has insisted it had no intention to disparage Native Americans with its name and logo.

The Indians said Friday they were open to change.

“We have had ongoing discussions organizationally on these issues,” the team said in a statement. “The recent social unrest in our community and our country has only underscored the need for us to keep improving as an organization on issues of social justice.”

“While the focus of the baseball world shifts to the excitement of an unprecedented 2020 season, we recognize our unique place in the community and are committed to listening, learning, and acting in the manner that can best unite and inspire our city and all those who support our team," the club said.