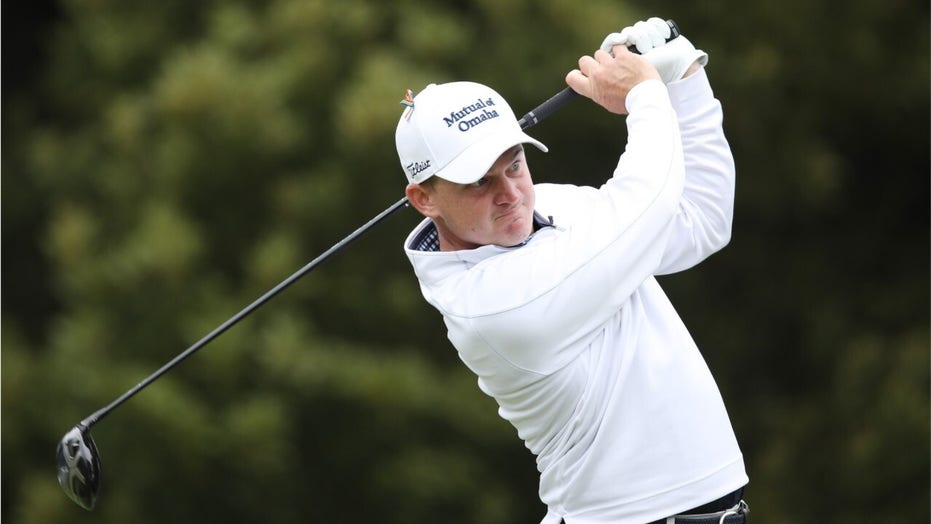 Golfer Bud Cauley鈥檚 SUV is broken into in San Francisco

Golfer Bud Cauley took his frustrations to social media when his SUV was broken into in San Francisco while participating in the&nbsp;PGA Championship&nbsp;at TPC Harding Park.

Golfer Bud Cauley appeared to be enraged with the city of San Francisco after he had his car broken into.

Cauley was participating in the PGA Championship at TPC Harding Park in San Francisco over the weekend when he posted a photo of his SUV with a smashed window. He posted the picture on Instagram and said that he called the police but they were overworked with other crimes.

“Tpc Harding is a great golf course but you can have the rest of that place. My car window got busted in yesterday, in the middle of a busy street and someone stole my backpack. i called 911 and couldn’t get a police officer to come because they were so overworked with crime,” Cauley wrote.

Cauley finished tied for 37th at the tournament. He was 1-under par.

San Francisco has dealt with a deluge of crime in the city for several years. According to City-Data.com, the city experienced 355 robberies, 598 burglaries and 4,461 thefts per 100,000 people in 2018 – the most recent data provided on the website.

It’s unclear what was in Cauley's backpack.

The next tournament is the Wyndham Championship and it is set to take place at Sedgefield Country Club in Greensboro, N.C.