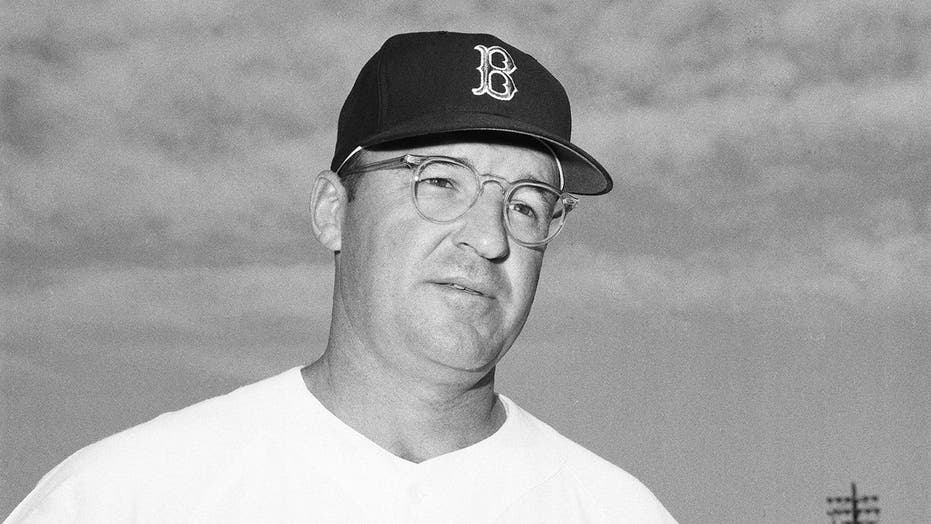 Eddie Kasko, a former MLB infielder who was an All-Star during his 10-year career, died Wednesday. He was 88.

The Boston Red Sox, for whom Kasko played in the final year of his career in 1966, announced his passing. No cause of death was initially given.

Kasko served two years in the Korean War from 1952-1954 with the U.S. Army Combat Engineers before making his baseball debut.

He started his career with the St. Louis Cardinals in 1957 before moving on to play for the Cincinnati Reds from 1959-1963. He was selected to the National League's 1961 All-Star team during a four-year stretch (1959-1962) when Major League Baseball had two such games each year.

The New York Times wrote at the time that having two All-Star Games meant more money for MLB but by 1962 the second game was dropped in lieu of paying the players more.

Following his managerial career with the Red Sox, he served as a front office scout, director of scouting, vice president of baseball development and helped the organization sign players like Roger Clemens, Jeff Bagwell and Mo Vaughn.

He was inducted into the Boston Red Sox Hall of Fame in 2010. He is survived by his two sons, Michael and James. His wife, Catherine, died in December 2015. They had been married for 57 years.