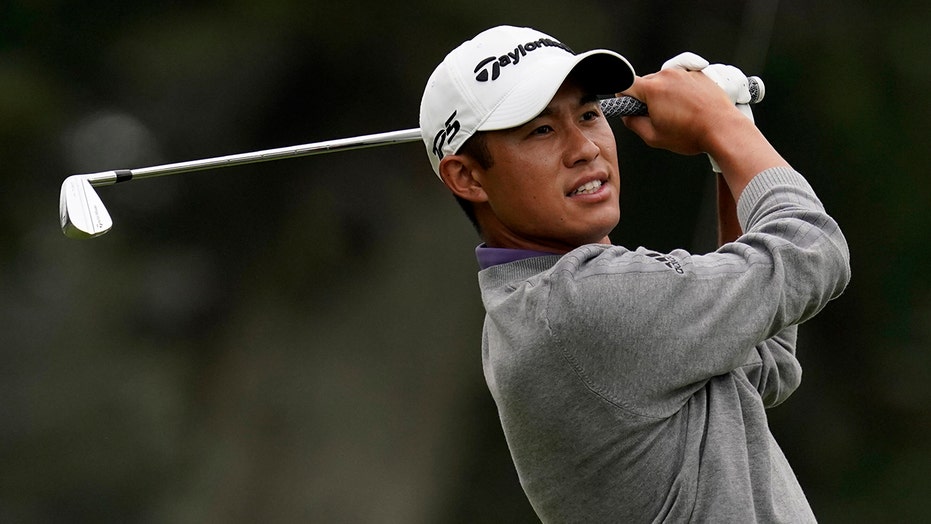 Collin Morikawa held off Paul Casey, Jason Day and Bryson DeChambeau to win the PGA Championship at TPC Harding Park in San Francisco on Sunday, finishing with a 13-under par for the tournament and 6-under in the final round.

It was Morikawa’s first major title. He did not play at the Masters Tournament or The Open Championship last year and finished tied for 35th at the U.S. Open last year.

The 23-year-old shot back-to-back 69s in the first two rounds of the tournament before finishing the third round with a 65 to keep him within striking distance of the leaders.

Morikawa’s eagle on the 16th hole was what gave the young golfer the edge in the latter part of the round. On a par 4, he drove the ball 7 feet from the pin and nailed the eagle shot. It ultimately proved to be the difference-maker and what set him apart from Casey.

He finished the fourth round with a 64.

QUIET PLEASE: A PGA WITH NO FANS AND THE NEW NORMAL FOR GOLF

According to CBS Sports, Morikawa joins an exclusive club of golfers who won their first PGA Championship at the age of 23 – Rory McIlroy, Tiger Woods and Jack Nicklaus.

Morikawa had two PGA Tour victories upon entering the PGA Championship. He won the 2019 Barracuda Championship and last month won the Workday Charity Open in a playoff against Justin Thomas.

Collin Morikawa watches his tee shot on the third hole during the final round of the PGA Championship golf tournament at TPC Harding Park Sunday, Aug. 9, 2020, in San Francisco. (AP Photo/Jeff Chiu)

Casey finished 11-under for the tournament. Day, Casey, DeChambeau, Matthew Wolff and Tony Finau were among the golfers who finished 10-under par.

Brooks Koepka, who had won the last two PGA Championships coming into the event, finished 3-under par. He shot a fourth-round 74.