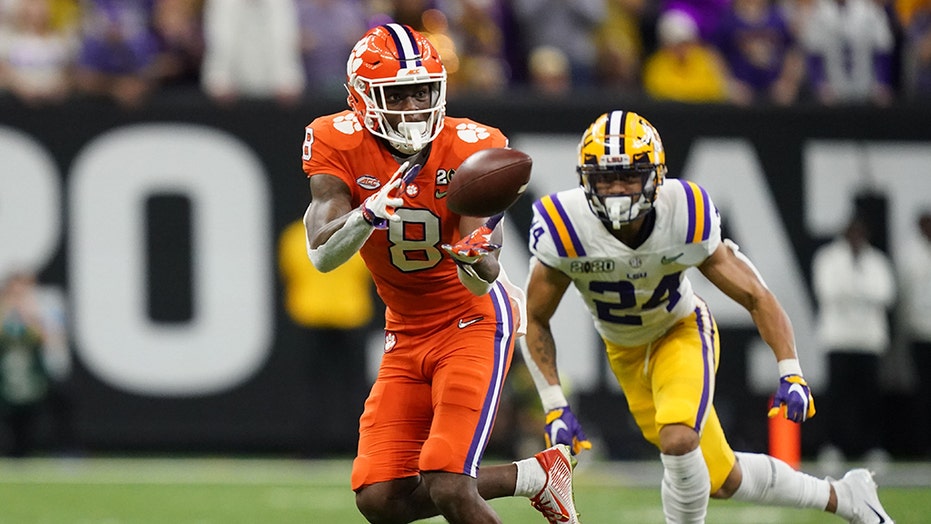 Clemson receiver Justyn Ross will miss the upcoming college football season after it was discovered that he has been suffering from a spinal condition since birth.

Head coach Dabo Swinney said that Ross, expected to be a top pick in next year’s NFL Draft, will undergo surgery on Friday for a congenital fusion of vertebrae, a condition that was only realized after he injured his shoulder during practice in March.

“I was shocked,” Swinney said

The 6-foot-4, 205-pound sophomore led the Tigers with 66 catches last year. He first gained national attention as a freshman in Clemson’s 44-16 national championship win over Alabama in January 2019 when he had six catches for 153 yards including a 74-yard TD.

As for his future, Swinney said Ross will have to wait until January to decide if he’s ready to declare for the draft.

“We all hurt for Justyn,” Swinney said. “Justyn’s been great and I expect him to be one of the best coaches we have on the sidelines because he loves those guys.”